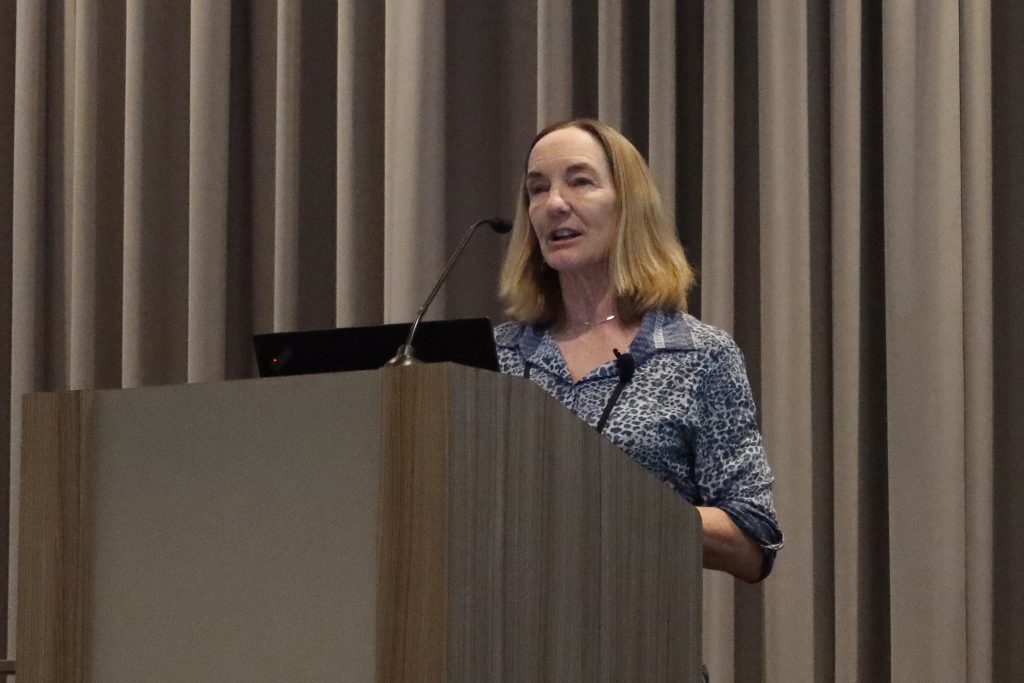 The aquaculture industry has made strides in sustainability over the past 20 years, but food security economist, Rosamond Naylor, says it still has a long way to go.

The Stanford University professor opened Aquaculture 2022 on Tuesday, March 1 as the keynote speaker. Her talk, titled “How Sustainable is Aquaculture?”, presented findings from her study, “A 20-year retrospective of global aquaculture,” published in the peer-reviewed scientific journal, Nature, in March 2021.

In her keynote, Naylor referred back to a controversial 2000 report she published in the same journal, called “Effects of aquaculture on world fish supplies.” The paper named aquaculture as a “solution, but potential problem” for the sustainability of wild fisheries.

About 20 years later, Naylor decided it was time to revisit the research and investigate the progress made within the aquaculture industry.

She found that feed conversion ratios have generally improved for all species as formulations have become more efficient, and fishmeal protein and fish oils have been partially replaced by other feed ingredient alternatives. Fish in-fish-out ratios for all fed aquaculture has gone from 1.9 in 1997 to 0.28 in 2017.

Naylor said there has also been rapid innovation in aquaculture technology, when it comes to disease and health management. However, the report also warns of climate change presenting new risks and uncertainties that will demand further research activity.

Naylor also acknowledged the “siloing” of government policy as another factor that could affect the progress of the aquaculture industry.

The triennial edition of Aquaculture America combines the annual meetings of the Fish Culture Section of the American Fisheries Society, World Aquaculture Society, National Shellfisheries Association, and the National Aquaculture Association. It runs until March 4 at the Town and Country Resort in San Diego, California. 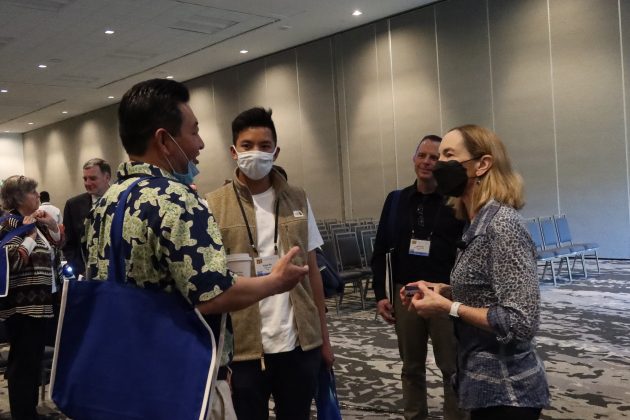