The purple-hinged rock scallop (Crassadoma gigantean) could be a viable species for aquaculture but the industry hasn't caught on because of some drawbacks. 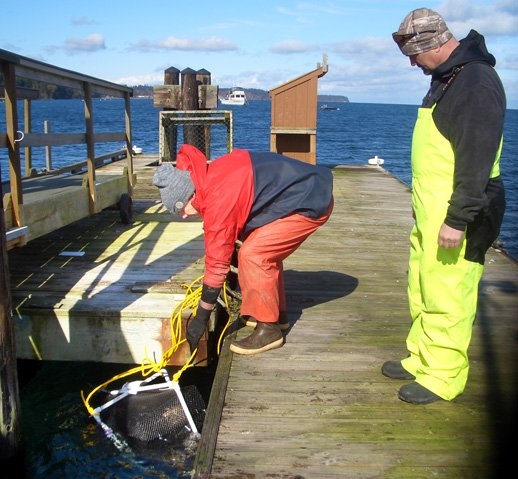 The Pacific Shellfish Institute (PSI) said one “unresolved issue” in the way of rock-scallop aquaculture is the species’ tendency to ingest and retain toxins that can cause poisoning in humans. The lack of information on the rock scallops’ biotoxin and detoxification is considered as a drawback.

“The native purple-hinged rock scallop shows promise for aquaculture production, yet information on scallop biotoxin retention and detoxification is lacking. This is critical because toxins associated with potentially deadly paralytic shellfish poisoning (PSP) are widely reported in bivalves along the North American west coast,” said the Washington Sea Grant (WSG), which funded an ongoing project by PSI.

The project will examine the commonly occurring dinoflagellate, Alexandrium catenella, which is a cause of red tide. The study will also determine the microorganism’s potential impacts on efforts to farm the species.

The Washington State-based organization said results of the research will directly support production of rock scallop by facilitating public health certification to allow sales in domestic and international markets. It will also enable public health labs in Washington and Alaska to evaluate the most appropriate biotoxin detection methods for this species, it added.