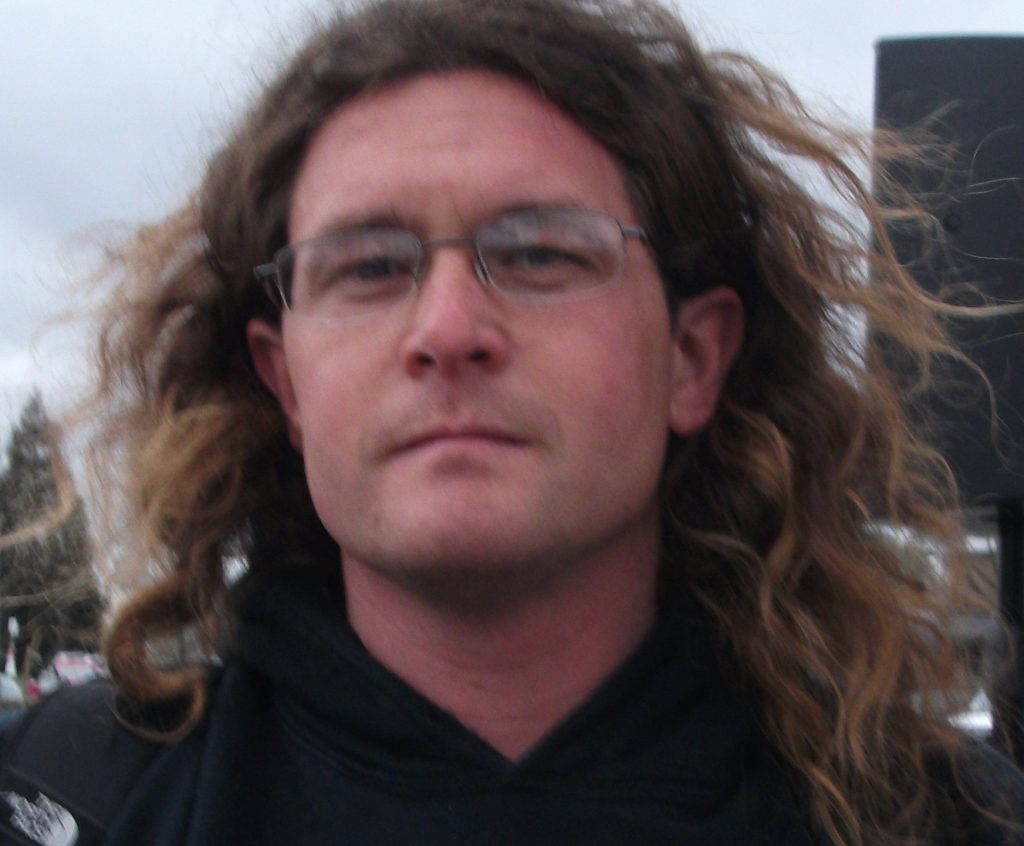 The BC division of the Cermaq salmon-farming company recently issued a statement welcoming a decision by the Supreme Court of Canada. The Court has refused to hear the appeal of Scottish anti-farm activist Don Staniford, who was found liable for defamation by the BC Court of Appeal almost two years ago. The decision means that the order to pay damages and stop publishing defamatory materials about Cermaq Canada will stand.

Laurie Jensen, Cermaq Canada’s communications and corporate sustainability manager, said, “We are glad to see today’s ruling, which vindicates Cermaq’s reputation as a producer of nutritious salmon. We welcome public debate, but it should be based on facts, and critics should be held accountable for their public commentary.”

Mainstream Canada (which became Cermaq Canada in November, 2013) took Staniford to court early in 2012, after “a prolonged, malicious, and unfounded attack … [which] affected our employees, their families, our suppliers and our partners,” Jensen said.