By Aquaculture North America Staff  May 7, 2019 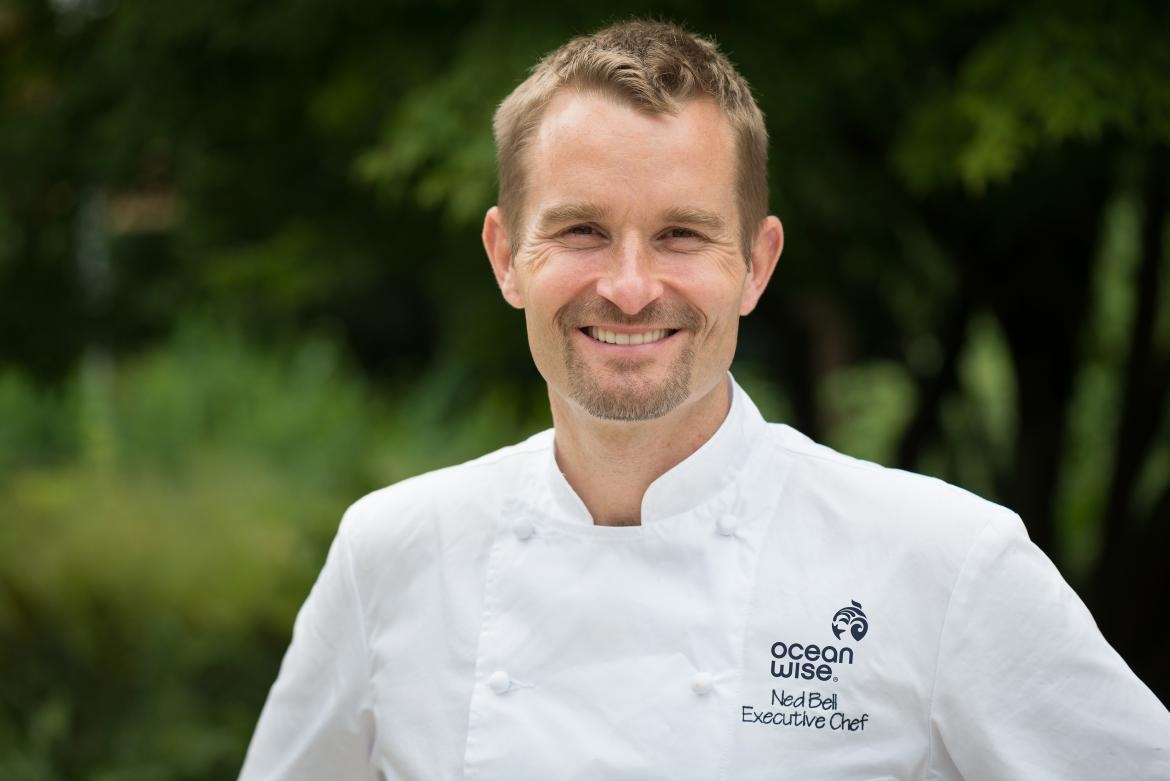 The university said it is honouring a man who has impacted the way thousands of chefs and individuals around the world buy and consume seafood.

Bell is an award-winning chef advocate, keynote speaker, educator and founder of Chefs for Oceans ­– an organization that raises awareness and advocates for responsible seafood choices. He launched this organization with an 8,700 km bike ride across Canada in 2014, staging dozens of awareness building events along the way. Bell’s commitment to seafood stewardship has only continued to grow ever since, VIU stated.

“Every second breath we take comes from the one ocean we share covering two-thirds of our Blue Planet,” said Bell. “I don’t know that there is a more important conversation than the health of this extraordinary body of water that we know so little about. We cannot grow anything on land without healthy oceans, our weather is directly linked to its health, and our lakes and rivers across the planet feed into the oceans.”

Bell is passionate about creating globally inspired dishes crafted using locally grown ingredients, with an emphasis on sustainable seafood. His ability to excite, inspire and educate individuals and industry professionals wanting to make a broader commitment to sustainable seafood has made him a much sought-after chef, speaker and change-maker. Bell effectively combines his love of great ingredients, culinary skills and infectious enthusiasm with a passion for elevating the conversation of this crucial environmental issue.

“VIU has a world-class culinary arts program with a solid international reputation and strong links to the ocean and the bounties it produces,” said Don Noakes, VIU dean of science & technology. “Chefs like Ned Bell play an important role in not only feeding the public but also in educating people about healthy choices and sustainable choices for the food we grow and harvest.”

“With more than 35 per cent of the world’s fish stocks overexploited and another 55 per cent of the fish stocks fully exploited, it is important that we choose our seafood wisely in order to protect endangered fish and shellfish stocks while producing food for a world’s population predicted to increase to nearly 10 billion people by 2050,” adds Noakes.

Bell has worked in some of the country’s finest restaurants in Niagara, Toronto, Calgary, Kelowna and Vancouver, where he is currently the culinary director at the prestigious Vancouver Club. He has earned many accolades and awards including receiving Food Service & Hospitality magazine’s Pinnacle Award for Chef of the Year in 2015 and the SeaWeb Seafood Summit Global Champion Award in 2017.

As executive chef for Ocean Wise, a Vancouver-based conservation program with a global reach, Bell continues to make an impact through educational, advocacy and culinary experiences with his peers around the world.

“This is a food conversation, a human conversation, affecting every person on this planet. Whether you live close to the coast or far away from it, you impact the world’s five oceans and seven seas every day of your life,” said Bell.

A father of three sons, Bell has dedicated himself to inspiring and educating people to become part of the solution for healthier oceans for today’s children and all the generations to come. “Mother Nature still gives us wild fish, it isn’t our right to take it all, and two billion of us rely on it for our daily source of protein,” says Bell.