The best medicine: Laughter, served with a side of humility

Columnist pays tribute to a pillar of the Catfish Farmers of America, Hugh Warren III 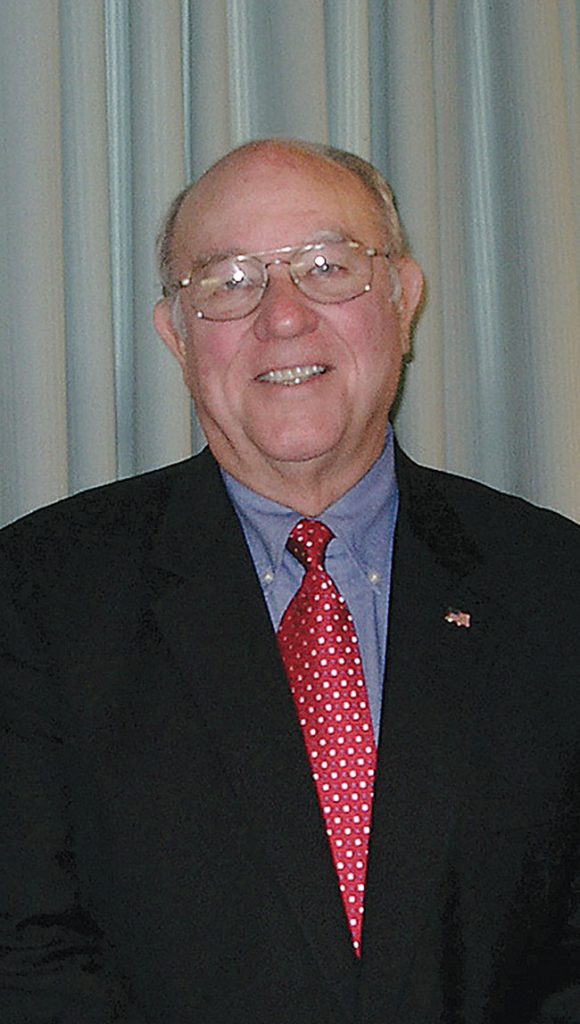 Hugh Warren III, longtime executive vice-president of the Catfish Farmers of America, passed away in early July. I had been warned that “Hugh’s time was short” because of a terminal illness, but his passing was nonetheless a shock. It left an enormous void in my life. Hugh was a special person in my life, just as he was a special person for literally thousands of other people. Hugh had a unique ability to make people feel that they were “special.” Conversations, or the work, were not about him even when he was seeking help or needing a favor; it was about you. His humility and focus on other individuals enabled Hugh to successfully represent the Catfish Farmers of America.

Hugh’s ability to find humor in everyday life and routine activities was unique among the “would-be influencers” I encountered while serving as national aquaculture coordinator for the US Fish and Wildlife Service (UFWS) and vice chair of the Joint Subcommittee on Aquaculture (JSA) representing the Department of the Interior. The decade from 1985 through 1995 was a time of optimism and fun for those of us in the JSA. We worked together toward the common goal of “Helping Aquaculture Grow,” a that goal shaped the practical animal husbandry activities. Not only did the federal agencies share a common goal, but we also enjoyed each other’s company. I believe shared laughter is an essential ingredient for working effectively as a team.

Although Hugh represented an organization that arguably could be called the “face of American Aquaculture,” he sprinkled his conversations and presentations with light-hearted stories about the foibles of his constituents while still presenting their needs effectively. Decisionmakers in Congress and agencies serving aquaculture enjoyed time spent with Hugh. After Hugh finished speakin to them about catfish economy and explaining the “catfish tote the note,” they find themselves wanting to address the needs of the catfish farmers.

I met Hugh for the first time at a JSA meeting. He was the epitome of a “relaxed southern gentleman” while being introduced to the group of approximately 20 bureaucrats – representatives of the various agencies and departments that comprised the JSA. He explained that he was a farmer and a businessman with deep roots in the cotton and soybean fields of Mississippi. But as the representative of the Catfish Farmers he would not be bringing a list of demands to us. He would, however, try to help us understand the problems and needs of farmers he represented. During a break, he sought each of us out and spent those minutes getting to know us as individuals. Somehow, he had learned that I was born and reared on a small Midwest farm. He hoped our mutual experiences as farm boys might provide common ground for solving problems related to fish-eating birds – birds that were protected by my agency, the USFWS.

Hugh admitted that he had little background with birds and fish, so I should be prepared to use my teaching experience to help him understand the reasoning behind some of the USFWS regulations protecting the fish-eating birds. He said: “When my guys see those birds feasting in their fish ponds, they see them flying away with $20 bills in their beaks; one for every fish they eat! You gotta admit those big ol’ cormorants are just about the ugliest bird that ever disgraced our skies. Please explain why they are protected.” I explained the history of the Migratory Bird Treaty Act and how it applied to catfish farming. Hugh nodded and commented, “I think I understand, but are there any provisions for emergencies.” He did not ask for special treatment, but sought a mutually acceptable solution to the problem.

Several years later I sent an email note to Hugh telling him that my great, great grandmother was a descendant of Mayflower passenger, Richard Warren. I asked him if he also was a descendant of Richard Warren. Twenty minutes later my phone rang, it was Hugh: “How ya doin’ cuz?” he asked. On another occasion I called him to confess that I had repeated incorrect information that I had received from USFWS Law Enforcement officials. Does he have any suggestion to help me “eat a little crow”? He replied: “Well, us southern boys find it goes down a little easier if it’s slathered with BBQ sauce.”