Oyster farming is touted as a growth industry in Edgartown, Massachusetts but a plan that would have advanced it further has been shelved temporarily. 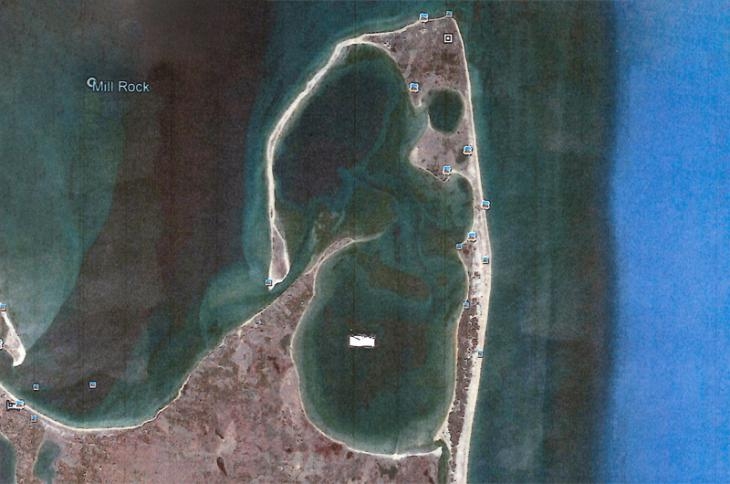 The plan was to open up Cape Pogue Pond located on the outer northeastern edge of Chappaquiddick to oyster farming.

But while the Edgartown Shellfish Committee understands the value of aquaculture, some members aired concerns about the location and impact on the ecosystem. They cited the need for more planning, reported The Vineyard Gazette.

Oyster farms are concentrated at Katama Bay, where leases are maxed out and there is a long waiting list. The new lease area, comprised of eight one-acre lots, will undergo a public hearing process.