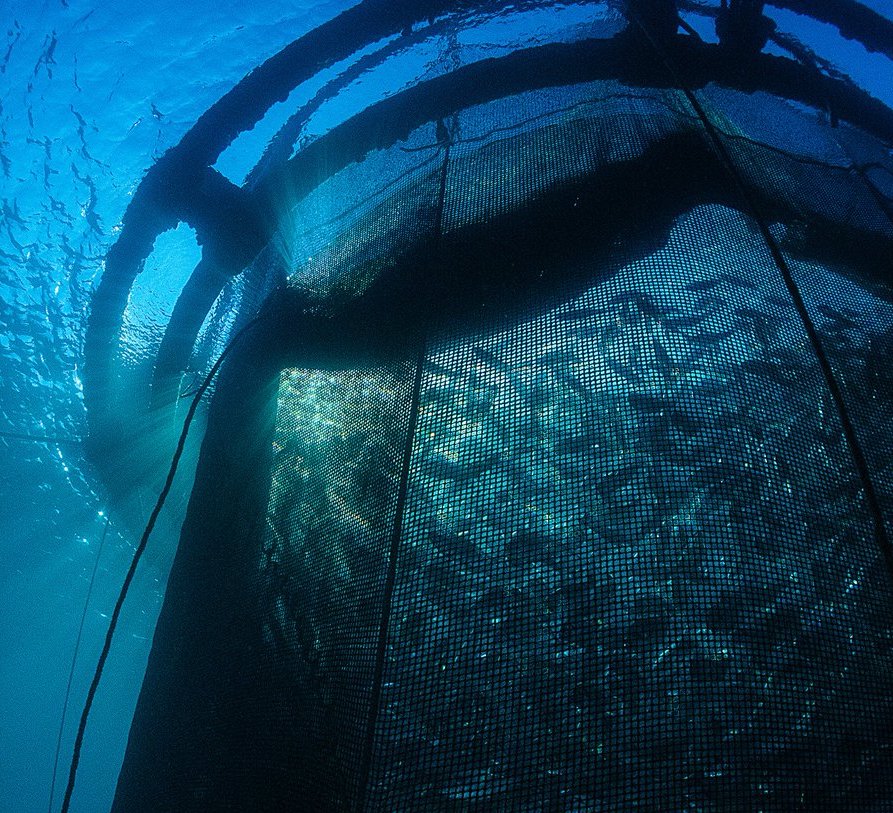 NOAA Fisheries has named Southern California and the Gulf of Mexico as the first regions suitable for commercial aquaculture in the United States under the agency’s mandate to identify “aquaculture opportunity areas” (AOAs) per former Pres. Donald Trump’s Executive Order on Promoting American Seafood Competitiveness signed in May 2020.

Input from stakeholders guided the agency in the selection of regions in federal waters, defined as those located 25 nautical miles from the shore and with depths of 10 to 150 meters. This means coastal areas, where salmon aquaculture is happening for instance, are not part of the selection pool.

Further investigation is underway to determine which particular areas within the two regions identified are suitable for aquaculture. The “triple bottom line” of environmental, economic and social sustainability further guide NOAA in the selection process.

It may take at least another two years, NOAA said, before the specific areas within the first two AOAs are identified because they will have to undergo a lengthy environmental impact assessment.

The good news is that seafood farmers looking to set up operations within AOAs means background information on what other resources exist in that area and what the potential impact of aquaculture operations may be, are already in one place to help in the permitting process.

“If they opt to set up farming operations outside an AOA, all that information would have to be pulled together,” said Christy Beard, policy analyst at NOAA Fisheries, in a webinar on May 4.

“AOAs are about finding the best locations. There are no restrictions on the types of operations or who can set up,” she added.

In terms of regions, Alaska showed support for AOAs for shellfish and seaweed aquaculture, while coastal Washington is opposing it just like the Northeast, where stakeholders cited conflicts with the lobster industry.

“Florida is the only place where we have overlap in where we should go next,” she said.