UCLA researchers have conducted the first country-by-country evaluation of the potential for marine aquaculture under current governance, policy and capital patterns. 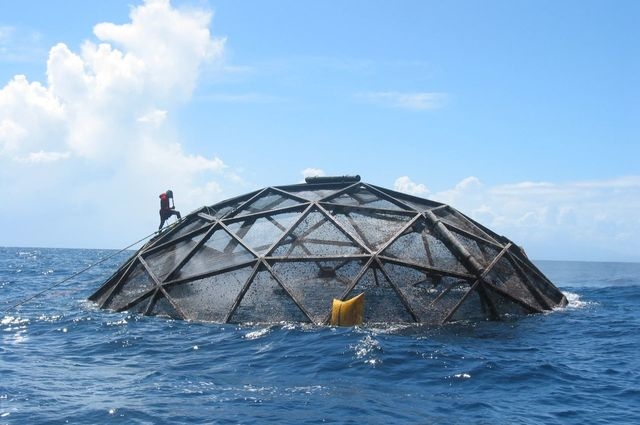 The study titled “Governance of marine aquaculture: Pitfalls, potential, and pathways forward,” was published in the journal Marine Policy and was reported to have discovered both opportunities and drawbacks for the industry.

The research focused on 144 countries and categorized them into three groups called “goldilocks,” “potential at-risk” and “non-optimized producer” based on their potential for aquaculture industry growth.

According to a UCLA release:

Sixty-seven countries fell in the goldilocks category for either finfish or bivalves, like mussels and clams — meaning conditions there are favorable for marine aquaculture.

Twenty-four countries were identified as non-optimized producers, which lack highly productive waters but still engage in aquaculture, usually because of better access to investment. This group includes countries around the Persian Gulf and Black Sea, South Korea, Italy, Canada and Norway.

Finally, the paper categorized 77 countries as potential at-risk. These countries have suitable waters but poor access to capital and unstable, corrupt or ineffective governance systems. Despite such problems, 16 are currently farming fish in the ocean, often harming ecosystems or causing other problems in the process. China is by far the largest producer of ocean-farmed seafood, owing to strong financial capacity and political will, but was found to have poor oversight — which could pose problems for the industry in the future.