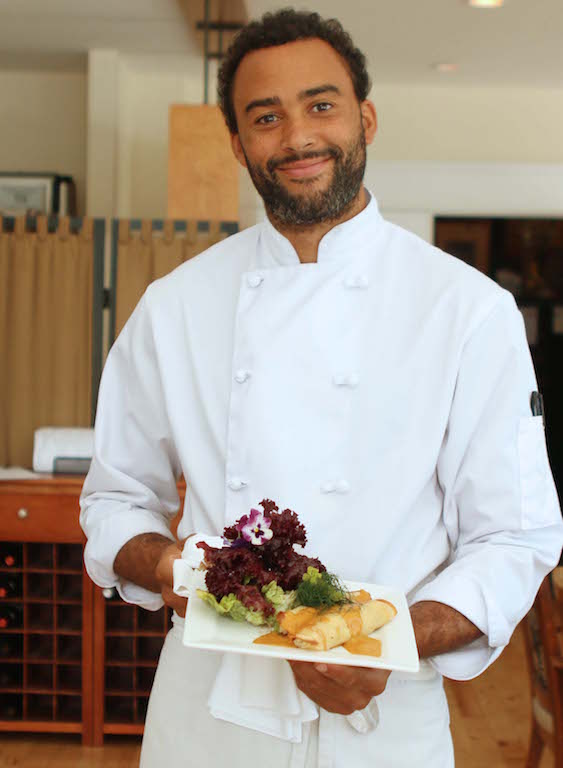 Consumers in British Columbia, Canada now have a chance to taste one of the world’s few surviving prehistoric creatures — the sturgeon — thanks to a Vancouver Island University’s (VIU) fundraising project.

smoked sturgeon and fresh fillets to restaurants and retail shops as a revenue generator to help with the education and research that goes on at the facility. The project is also seen as a way of building awareness about what the ICSS does, the university in announced.

So far three restaurants, the Westwood Bistro in Nanaimo, Pacific Prime Restaurant and Lounge in Parksville, and Edible Canada in Vancouver, are serving up VIU sturgeon products to customers, and cans of smoked sturgeon.  They are processed and smoked locally at St Jean’s Cannery and Smokehouse and they are also available at several local retail shops.

“Sturgeon is a great, underutilized fish,” says Ian Lane, Pacific Prime Restaurant’s Food and Beverage Director, who has used VIU’s fresh sturgeon fillets. “Because it is a sustainable, ethical, local product, we thought it was a great fit for what we want to do at this restaurant.”

Debbie Shore, Chair of VIU’s Culinary Programs, who has cooked with it a number of times, also enjoys the taste. “It’s juicy and has a good texture and a really nice flavour,” she says. “Anytime I’ve cooked with it, comments have been positive, and people have really liked it.”

White sturgeon – the largest sturgeon species in North America – can grow up to six metres long and can live up to 100 to 150 years old, said the VIU. Sturgeons have been swimming the waters of the world for more than 200 million years, it added.