Products
US company to invest in Greek fish farming 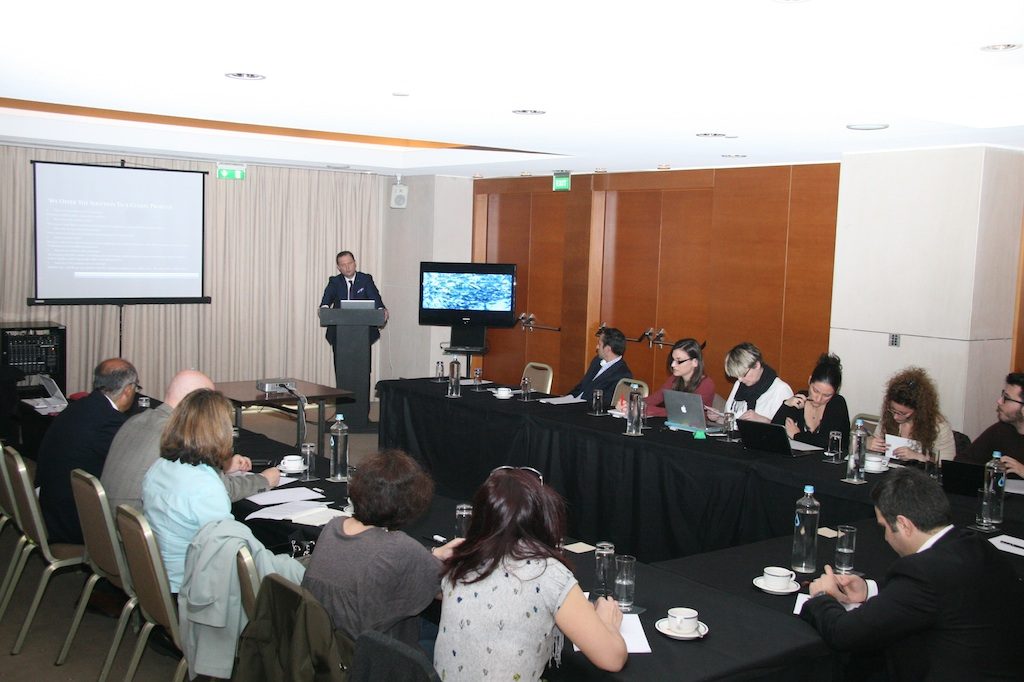 Investment in Greece from abroad is starting to pick up again as the country emerges from its six-year recession.

The New York-based Onex Technologies Inc. is one of the first onboard with a planned $50 million investment in Greek fish farming. According to a report from Greece, Onex announced that it will use the technology of US defense company Lockheed Martin for developing aquaculture facilities in the Mediterranean.

Pending regulatory approval, the company says that it will first create amberjack fish farms in 15 areas of international waters to the north of the island of Crete. Estimated investment for this project is 42-million Euros ($50m USD). About 100 jobs will be created. The investment will be overseen by an Onex subsidiary to be based in Athens, operating under the name Pneumonia.

The majority of product – some 90% – will be directed to Europe, the US and Japan.

Onex Technologies was incorporated in New York in 2013 and specializes in computer technology and consulting. The company is also interested in investing in the Greek defense and aerospace industry.