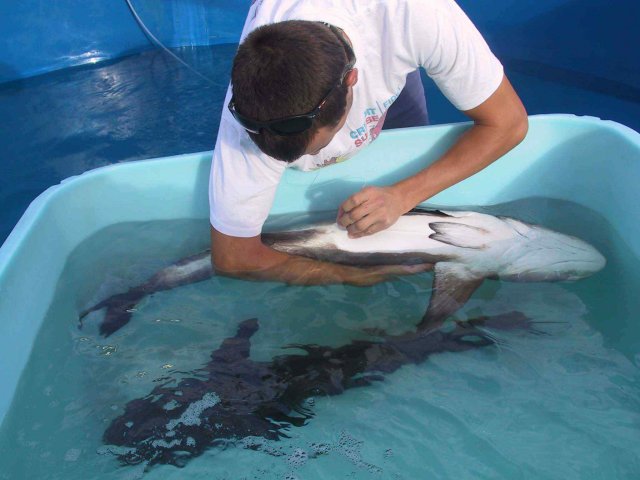 Four grants totaling $1.2 million have been awarded to research projects aimed at supporting the development of environmentally and economically sustainable aquaculture in the United States.

The US Department of Agriculture’s (USDA) National Institute of Food and Agriculture (NIFA) awarded the grants to researchers in Alabama, Michigan, New York and Virginia November.

The projects funded include research conducted by scientists at Michigan State University, who will identify strains of a common bacteria that threaten farmed rainbow trout as a step toward improved disease prevention and control. Virginia Tech researchers will work with commercial farmers to compare profitability of both pond and recirculating-water commercial business models. An Auburn University project will evaluate and optimize the economics, fish and plant biology and food safety aspects of a high-yield aquaponics system that utilizes fish waste to generate additional revenue. The Research Foundation of the State University of New York, Stony Brook will use molecular genetics techniques to identify disease-resistant clam germlines, to help improve commercial shellfish stocks.

“In 2015, Americans spent $96 billion on seafood, but only a small portion of that was produced by US aquaculture,” said NIFA Director Sonny Ramaswamy. “To meet the growing demand for this healthy source of protein, NIFA investments are helping enhance US aquaculture production to promote both economic opportunities and a safe, reliable domestic seafood source.”

Since 2009, USDA has invested $19 billion in research. The investment has resulted in 883 patent applications filed, 405 patents issued and 1,151 new inventions covering a wide range of topics and discoveries, said the agency.