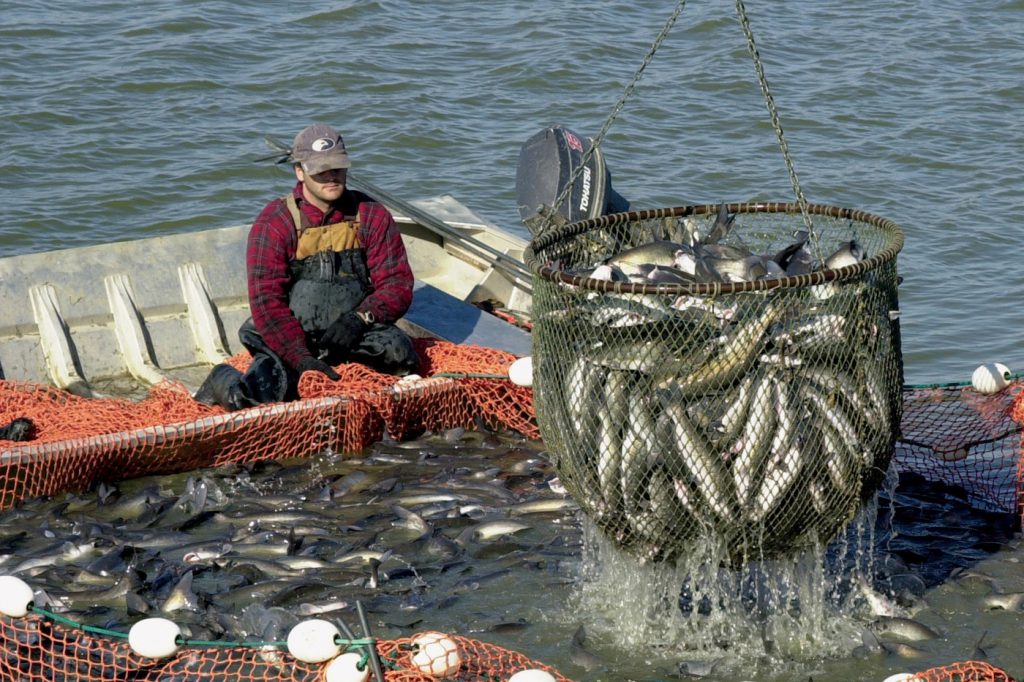 A controversial farm bill shifts inspection of imported catfish to the USDA from the FDA. Catfish farmers and southern members of congress fought for the inspection changes.

President Barack Obama has signed a new US Farm Bill that, among other things, shifts inspection of catfish imports to the United States Department of Agriculture (USDA) despite criticism that the program is duplicative of other inspection programs existing at other federal agencies and could harm foreign import/export partners.

Under terms of the legislation the USDA will take over inspection of imports of catfish, most notably from Vietnam, from the Food and Drug Administration (FDA).

Catfish farmers and southern members of congress fought for the inspection changes.

“I am pleased with the large, bipartisan and regionally diverse vote in the House for the 2014 farm bill,” said Mississippi Senator Thad Cochran, ranking Republican on the Senate Agriculture Committee, in a prepared statement on the passage of the bill. “This important legislation culminates years of work to reform and improve agriculture policies, while reducing federal spending. I appreciate that all the members of the Mississippi delegation supported it, and I look forward to Senate approval in the next few days.”

Catfish farming began in Mississippi in the mid twentieth century, spreading to other southern states and eventually becoming the largest aquaculture sector in the country.

The USDA inspection program, first authorized in 2008, was postponed owing to congressional wrangling brought about by lobbying efforts from both sides.

Most political observers predicted it would go the other way as leading senators, like former Republican presidential candidate Senator John McCain of Arizona, spoke publicly against the inspection program. But all those who said the USDA catfish inspection program was a goner were wrong.

Critics, including McCain, called the provision a trade barrier designed to protect catfish farmers from imports, mostly from Vietnam. But supporters say USDA inspections would be more rigorous in the interests of food safety.

The two most virulent lobbying efforts for and against the measure came from the Catfish Farmers of America and the National Fisheries Institute.

Cochran and other powerful southern congressional leaders were able to keep the USDA catfish inspection program in the bill despite the Government Accountability Office saying it was “wasteful and unnecessary.”

According to Gavin Gibbons, spokesperson for the National Fisheries Institute (NFI), which has been lobbying against the bill, the decision to keep the USDA inspection program appears to be the result of last minute political wrangling, pointing a finger directly at the Mississippi senator.

“It is important to note that it did not lose in the Farm Bill, in fact (program repeal) had the votes to win in the Farm Bill – overwhelmingly,” Gibbons told the seafood news site Undercurrent News. “However, the repeal language was stripped out of the Bill by Senator Thad Cochran. Had the conferees had the opportunity to vote, it would have passed with a super-majority.”

USDA hasn’t said what happens next though the agency did say it would be making a statement on the new inspection program after the bill is signed into law.

At its peak, production of US farm-raised catfish reached 600 million pounds annually.

Vietnam fears that the USDA catfish inspection program is intended as a protectionist trade barrier, and they’re threatening the US with trade retaliation if the program is not repealed.