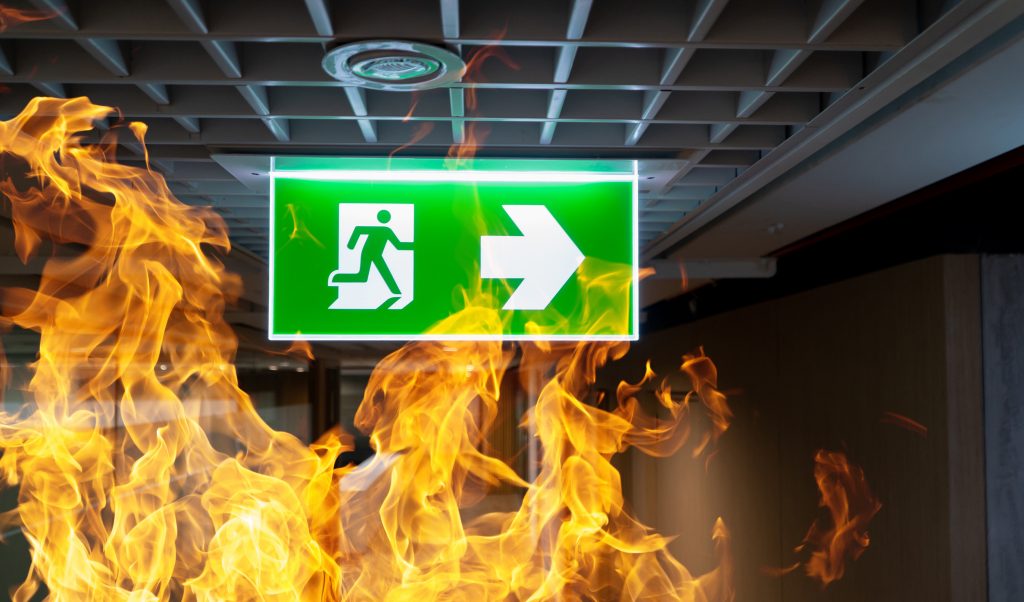 The bad news for Atlantic Sapphire just keeps piling up like a slow-motion train wreck.

Since February 2020, there have been five de-railings – all involving catastrophic fish losses. The latest disaster involves a devastating fire on Sept. 15 at the company’s Danish operations, which gutted the pilot facility, killed all fish in it and wiped out roughly 25 per cent of the publicly listed company’s market value.

Personally, my heart goes out to the employees, local community and investors in this facility. Fires are devastating and emotionally very cruel. Fires are also a fact of life, but under the right circumstances, people can recover from them.

Although the Danish facility was not a major production facility, its role as an R&D facility is crucial in helping lower operational risk in the company’s much larger operations in Miami, Fla. The Florida operations now need to take on de-risking untested innovations itself. It is an added risk in an already risky business.

At the time of the fire, Atlantic Sapphire was raising trout in a pilot project at the Danish facility. In an operational update dated 26 August,  company CEO Johann Andreassen says farming trout is something that has been discussed internally “for years. “We would like, at some point when the time is right, to try to farm steelhead trout,” he said.

The latest crisis may just have advanced that plan.

Farming trout alongside Atlantic salmon or switching to trout altogether, if it happens, could add a new wrinkle for investors to digest: firstly, the trials are likely to require more resources because the farm is much larger; secondly, trout has not been proven in RAS in the large sizes (3+ kilograms) that command premium prices; and thirdly, there is a significant market risk with trout in the United States. Atlantic Sapphire will need to invest additional capital in developing a market for large trout (steelhead) in the US and it will likely be more of a challenge to fetch a premium price for large trout.

Stock market bubbles occur for many reasons. One of the fundamental reasons is that the stock prices become decoupled from the underlying business performance, yet they continue to rise based on the assumption that future investors will continue providing liquidity. When investors realize at some point that the gap between the stock price and the business fundamentals is too great, the price crashes.

To illustrate,  I looked at the performance of Atlantic Sapphire and another publicly traded company, the Evergrande Group, a Chinese property developer. Both graphs show price trends that pointed to a bursting bubble.

The graph showing Atlantic Sapphire’s stock price performance mirrors investor sentiment. Its stock price continued to rise and began decoupling from the financial performance of the company as early as 2018 when harvest volume was only 12 per cent of projected and the EBITDA losses were 50-percent higher than projected. The decoupling peaked in mid-2021 when the cumulative harvest volumes were still only about 10 per cent of projected and the cumulative EBITDA was US$105,065,000 below expectations and not showing any signs of improving. Since late March of 2021 the final stage of bubble bursting – panic – has taken hold with the stock loosing approximately 75 per cent of its value and more than US$1 billion of market capitalization.

Will Atlantic Salmon’s fate sour investors on the entire Atlantic salmon RAS industry? Or is Atlantic Sapphire a special case? Time will tell. Recently, Maggie Fried of the CREO group gave a presentation where she outlined investor concerns when it comes to RAS.

These concerns will need to be addressed if the sector is to continue to attract investment. Many of the issues are complex and some are wicked problems. It will not be easy.

Was net pen farming just as risky in the beginning?

Several people have compared the early stages of RAS salmon to the early stages of net-pen salmon farming. Some suggested that the current problems with RAS were no different than the early problems with net-pen farming. It was a new technology, suffering from heavy losses and had limited access to capital. All were true. But there’s one big difference: there were many profitable net-pen farms from the very beginning. Consolidation in the net-pen industry did not occur until production outstripped market demand, leading to a dramatic drop in salmon prices. When this happened,  many net pen salmon farming companies had strong balance sheets, and these companies were able to consolidate the industry through mergers and acquisitions. Post consolidation, the industry had remained profitable for the last quarter century.

In the case of RAS salmon, the story is different. RAS for commercial growout of salmon has been in play for a couple of decades – so it is not “new” as some would suggest. In using RAS for raising smolts, many of the technological problems have already been sorted out and net pen farmers have successfully used it in tandem with net-pen farming in the second phase of the salmon life cycle. Its use in salmon growout remains fraught with technological and biological challenges. This makes financial viability elusive.

Dr. Brad Hicks has been working in the fish farming industry for over 40 years, has raised six species on a commercial basis and helped pioneer sablefish aquaculture. He was COO for various successful fish farming operations throughout Canada, the US and Chile, and VP of fish feed operations in Canada. Pertinent to this current discussion, Dr Hicks was responsible for the decision to install the first RAS smolt rearing facility in British Columbia in the mid-1990s. He holds degrees in fish and wildlife biology BSc, veterinary pathology MSc and veterinary medicine DVM.

Related
Aquaculture reduced to a political football
The changing face of aquaculture conferences
Sorting through the noise in the farmed vs. wild debate
Aquaculture needs science-based solutions
Tags