On the campaign trail, much of President Donald Trump’s rhetoric around immigration focused on the need to remove what he called “bad hombres” – illegal immigrants who are dangerous criminals and should be removed from American soil. However, as US Immigration and Customs Enforcement (ICE) officers have pursued their mandate over the past year, their efforts appear to have targeted all illegal immigrants, not just those who pose a threat to the community. Pacific County in Washington State, in particular, has seen significant ICE detentions, putting the county’s shellfish farming industry at risk. Dr Kim Patten, Washington State University Extension horticulturist, says businesses find it tough to find skilled labour that will replace workers who have been detained by ICE or who have gone into hiding pre-emptively.

“It has had a huge impact on the natural resource industries that utilize that labour force – the cranberry industry, the crabbing industry and the shellfish industry. Not having workers impacts everything from to driving barges, harvesting, to maintaining facilities,” says Patten, who is also a board member of the Ocean Beach School District. He says it has been difficult to find replacements. “It’s been a huge challenge because many of the workers have been there more than 20 years and it’s hard to replace someone with that knowledge.”

The increase in ICE activity has primarily impacted smaller companies in the area. Larger companies tend to use contract labour through companies that would guarantee the paperwork of their employees. However, smaller operations generally cannot afford to utilize such services.

“Those have definitely been targeted proportionally more,” says Patten. “I’m not sure of the methods they go about doing that. It might be records of who might have gotten a DWI (driving while intoxicated) 10 or 20 years ago and going from there. Also, a lot of people who are picked up just happened to be there when ICE agents were looking for someone else.”

The issue has compounded the industry’s difficulty in attracting workers. Often, illegal immigrants are the only workforce who will stick with this type of manual labour.

“You can look in the newspaper and you can see labour wanted for this and that,” says Patten. “People get hired and they last a day and that’s that. You can’t legitimately say there’s a workforce out there that has the skillset. It’s hard work shucking oysters, for example, or digging clams. As a clam digger, for example, you work at night, rain or shine, or at three in the morning in the pouring rain. "It's small industries that use this type of skill set that are more susceptible."

As a member of the school board, Patten has also noted that the school has lost many students of Hispanic origin, who are either no longer going to school out of fear, or have simply left for areas with less of an ICE presence.

Patten says he is impressed by the community response – in some cases after an ICE detention, members of the community have volunteered and held fundraisers to raise bail money, which could range between $5,000 and $20,000.

“That shows you, if they’re really the ‘bad hombres,’ the community wouldn’t be doing that,” says Patten. “That shows you the true nature of the character of the people who are being picked up.”

In spite of these efforts, however, there is a sense of helplessness in the community with regards to the issue. Even if the sheriff or the county commissioners or the governor or the state attorney general are sympathetic to the issue, there is little they can do to address it.

“They can rattle a sabre, but it doesn’t have any impact,” says Patten. “If we are targeted, as a small county, we can’t do anything about it. No matter how high you go, you can talk to our federal senators, and they’re well aware of it, but there’s little they can do.”

Patten says that one cannot yet put a dollar value on the amount of lost productivity these labour gaps will cause. But as industries move into the busy season where, for example, oyster farms would require shuckers, the financial impacts will become more pronounced. However, the impact on the individual businesses will be immediate.

“I know many small family-owned operations that are really hurting,” says Patten. “It hits right away. We’re not going to farm what we used to because we can’t harvest as many oysters, or I have to quit my other job so I can spend more time farming because my farm manager got picked up. They’re a great resource and it’s a tragic circumstance for them and for employers.”

Members of the Willapa-Grays Harbor Oyster Growers Association would not provide comment for this article due to frustrations at having been named in previous media coverage of the issue when they thought they would be kept anonymous. 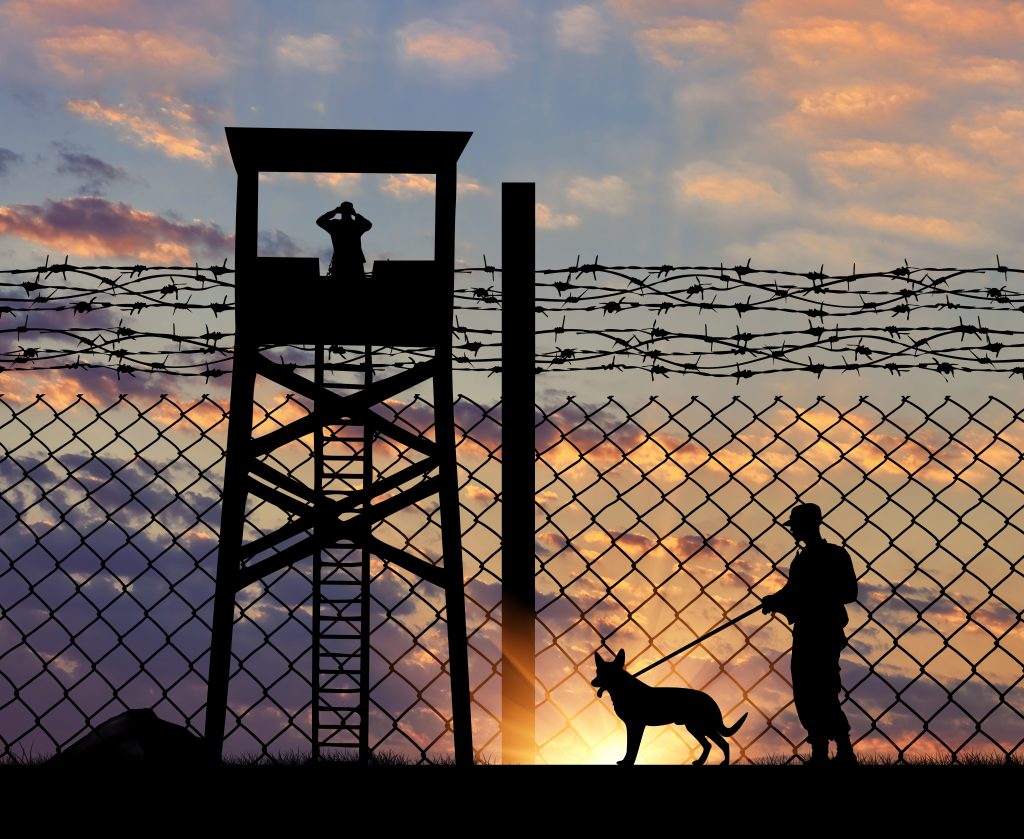