Legislation that would ban Atlantic salmon farming in the state of Washington did not pass the House Agriculture & Natural Resources Committee.

Cooke Aquaculture Pacific applauded the demise of SB 6086 and says it will seek to amend HB 2957 in Senate to protect salmon farming’s rural workforce. It believes SB 6086’s demise “effectively dooms the bill for the legislative session.”

“We thank the members of the committee for their wisdom in not advancing this job-killing measure, and we want to thank the committee chair, Rep. Brian Blake, in particular,” said Joel Richardson, vice president of public relations for Cooke Aquaculture Pacific, the sole operator of Atlantic salmon farms in Washington after purchasing the state’s 30-year farming facilities in 2016.

“Banning the state’s 30-year salmon farming industry because of the regrettable accident at Cypress Island last summer would eliminate the hundreds or rural jobs directly and indirectly supported by these farms and would do so without scientific justification. As the Department of Fish & Wildlife has concluded, the escaped fish pose no threat to wild salmon and banning farmed salmon would not add a single wild salmon back in Puget Sound – but it would needlessly terminate the livelihood of hundreds of Washington rural families.”

In testimony before the committee yesterday, Richardson explained that the fish escapement at Cypress Island was not larger than several other previous escapements that occurred when Washington’s salmon farms were held under domestic ownership – none of which resulted in attempts to ban the industry or cancel the farms’ leases. Similarly, previous pipeline explosions, refinery accidents, oil spills or floods of raw sewage that occurred within Washington also did not prompt efforts to ban the domestic companies responsible, even though those incidents resulted in demonstrable harm to fish and/or humans.

“For these reasons, Cooke, as a Canadian foreign investor, has a credible claim for mandatory arbitration under NAFTA, which would compensate Cooke for our $70-plus million investment in Washington state, plus damages,” said Richardson.

After successfully halting the progress of SB 6086, Richardson said Cooke will now take this message to the Senate as it considers House Bill 2957, which is substantially similar to SB 6086. Richardson said the company will seek to address concerns about the potential for farmed salmon to interbreed with native salmon by offering an amendment that restricts salmon farms to raising single-sex female fish.

“Our amendment would completely mitigate the already low risk of interbreeding and colonization between farmed and wild salmon, while preserving our industry and the 600 direct and indirect jobs our industry supports,” Richardson said. “We believe this is a win-win solution, and we are hopeful that a majority of the Senate will find this solution to be a sensible one, not just for Cooke but for all agriculture and marine-based industries in Washington.” 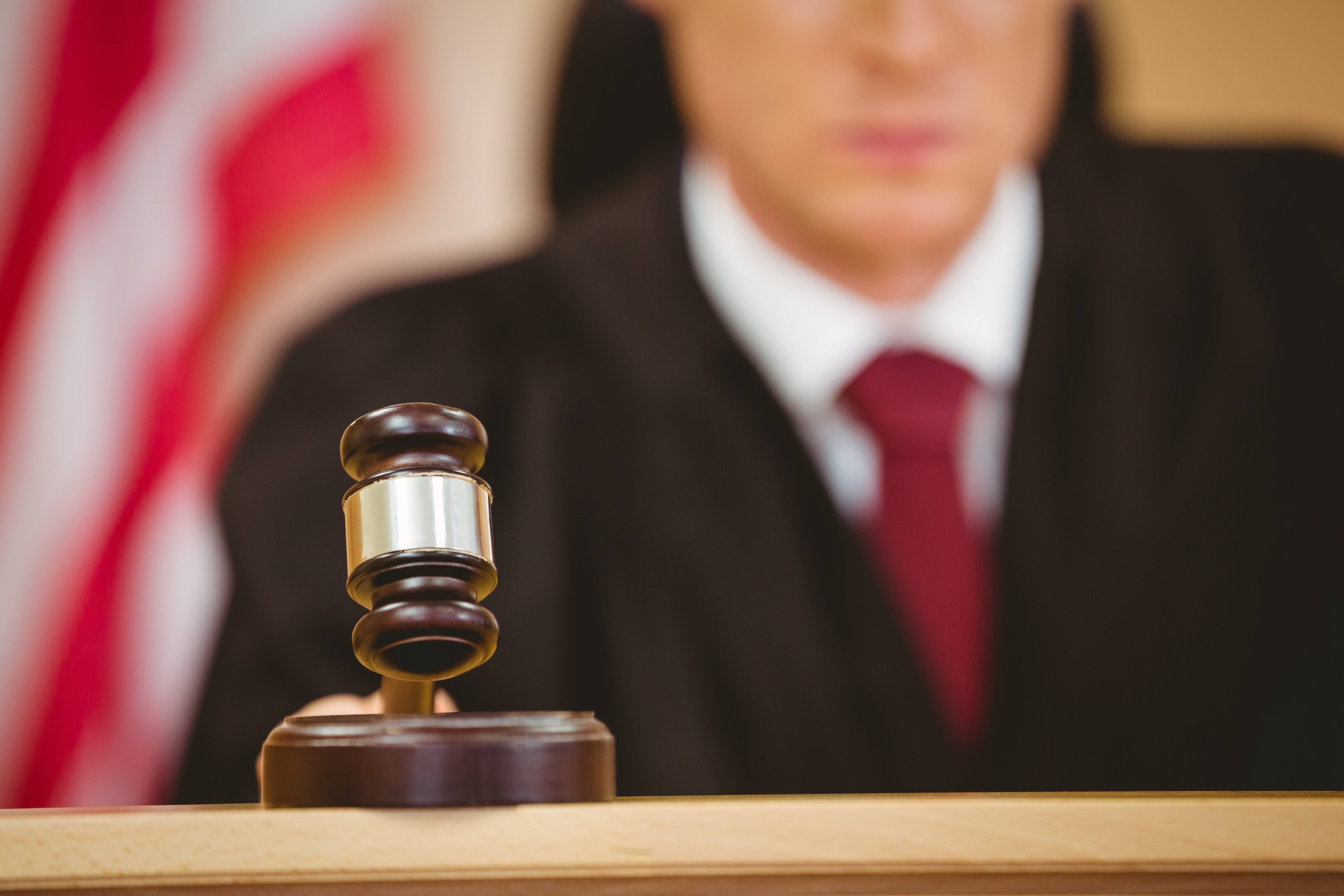