Washington State Governor Jay Inslee on Saturday announced his office will stop issuing permits for salmon farms until a thorough investigation of the salmon escapes incident is completed. 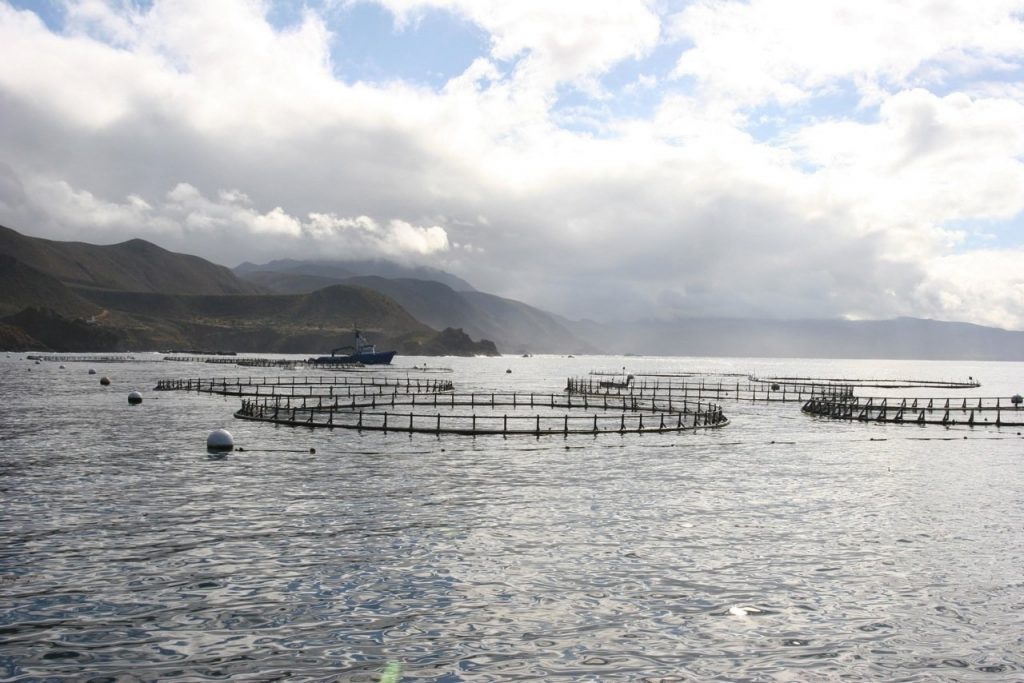 No new permits for net pens until investigation is complete

“The release of net pen-raised Atlantic salmon into Washington’s waters has created an emergency situation that has state agencies working together to protect the health of our salmon. I have directed the Department of Ecology to put a hold on any new permits for net pens until a thorough investigation of this incident is completed,” Inslee said in a statement.

He added: “Tribes and others who fish Washington waters deserve a comprehensive response to this incident, including answers to what happened and assurances that it won’t happen again. I believe the company must do everything it can to stop any additional escapes and to recover as many fish as possible, including adequate compensation for those working to remove Atlantic salmon from our waters.”