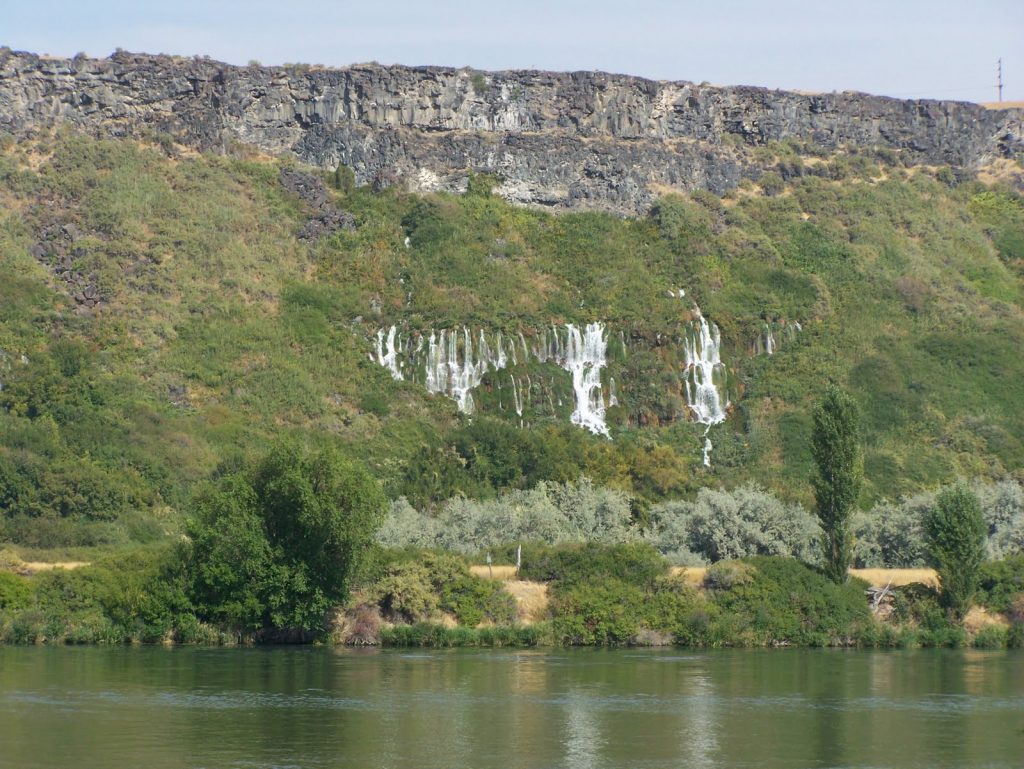 Exercising rights to water from the Eastern Snake Plain Aquifer in Idaho’s Magic Valley can be tricky.

Essentially, a senior water right holder (determined by date of claim) can file a water call against a user who holds a later date of claim. The Idaho Department of Water Resources (IDWR) makes a determination of injury (and what amount of water needs to be paid back), but if the senior holder isn’t satisfied with the mitigation or the user isn’t compliant, the case can go to the Supreme Court. Since the year 2000, when a severe drought in Idaho revealed how shallow the state’s water resources are, users have followed this potentially litigious process.

Fortunately progress has been made and some water calls have been settled more amicably. Senior and junior water holders are working together on solutions that will circumvent the courts, such as groundwater recharge.

One of the most recent water calls involves Rangen Inc., which operates near Thousand Springs and contracts with Idaho Power to raise fish to be stocked in the Middle Snake River and American Falls Reservoir. Rangen put in a call early this summer. That follows an earlier call Rangen made in 2011, for two of its five rights to the Martin-Curren tunnel.

In January, IDWR Director Gary Spackman ruled that groundwater users west of American Falls owe Rangen 9.1cf of spring water, with 3.4cf owed in 2014. Groundwater users were given five years to implement a mitigation plan that includes building a pipeline to deliver more water to the Martin Curren Tunnel.

Fritz Haemmerle, Rangen’s attorney, said the despite the conditionally approved mitigation plan, “not a single drop of water has been delivered.”

Spackman contends that every decision made along the way – in or outside the courts in negotiated agreement – moves the state and its water users towards a clearer understanding.

As the courts review past decisions made in water call cases, they continue to clarify to the department what standards it needs to apply in making its determinations. And that in turn aids lawyers for both senior and junior water-rights holders in better identifying their own rights and obligations, as well as knowing what evidence the courts are going to need to determine material injury. But there will be challenges, because water is a limited resource and Idaho will, no doubt experience more drought.