WHO: Antibiotics ‘overused and misused’ on farm animals

The World Health Organization (WHO) is urging farmers to stop the practice of using antibiotics on healthy animals for the purpose of promoting growth and preventing disease. 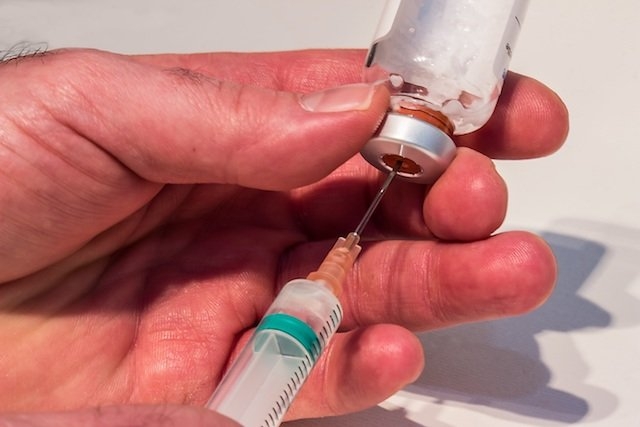 The new WHO recommendations aim to preserve the effectiveness of antibiotics that are important for human medicine.

“Over-use and misuse of antibiotics in animals and humans is contributing to the rising threat of antibiotic resistance. Some types of bacteria that cause serious infections in humans have already developed resistance to most or all of the available treatments, and there are very few promising options in the research pipeline,” WHO said.

Instead, farmers must only use antibiotics on animals that require it, and not for growth enhancement and prevention of diseases, it said in the statement released on November 7.

It projected that by 2050, an estimated 10 million deaths per year globally will be attributable to antimicrobial resistance, with a cumulative economic cost of $100 trillion.