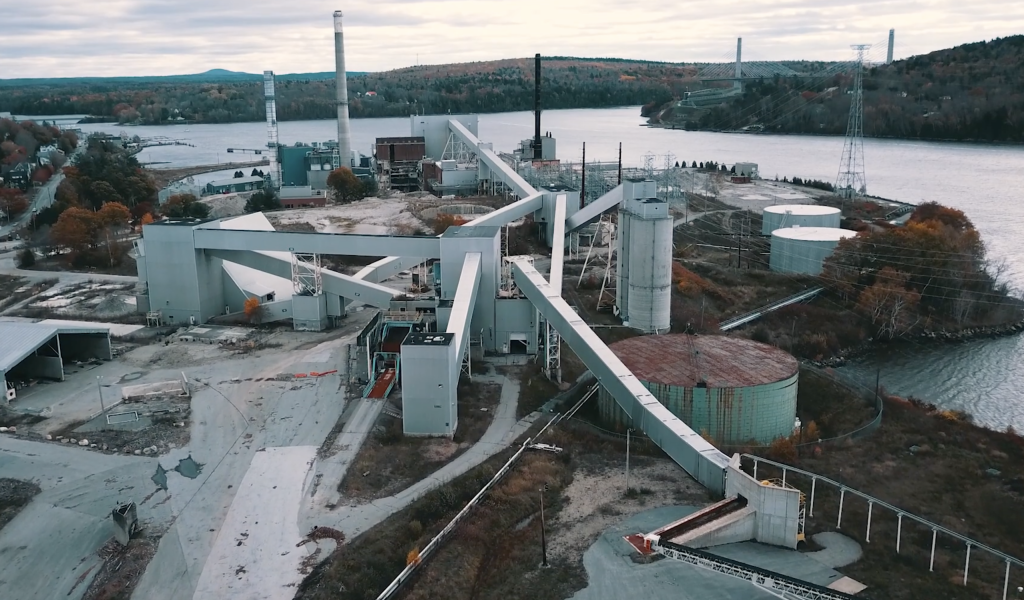 Whole Oceans’ plans for a 945,000-square-foot land-based recirculating aquaculture system has received approval from the Bucksport Planning Board in Maine, U.S.A.

While the company’s application to build the facility on the former site of the Verso Paper mill was approved Sept. 3, it is still contingent on the Portland-based firm’s ability to secure other required permits for the project, according to a report from the Mainebiz.

Whole Oceans is among the growing number of companies in the United States and Canada that are entering the land-based production of salmon stock. The U.S. is considered to be the third largest market for seafood. The country also ranks 15th in aquaculture production.

Whole Oceans foresees the building of its Verso facility to take about one year. Its application, which was filed in mid-August, explains how the farm will impact the site of the Verso Paper mill which was shuttered some five years ago. Whole Oceans needs to secure site location and development permits from the Maine Department of Environmental Protection before construction can commence.

The company expects to begin the first stage of the project this fall or early winter with the demolition of existing foundations, piping of the paper mill and existing water tanks.

The next stage will involve the installation of a freshwater building to store aquaculture systems meant for a hatchery facility. This stage will also include the building of freshwater and saltwater systems that will support fish growth.