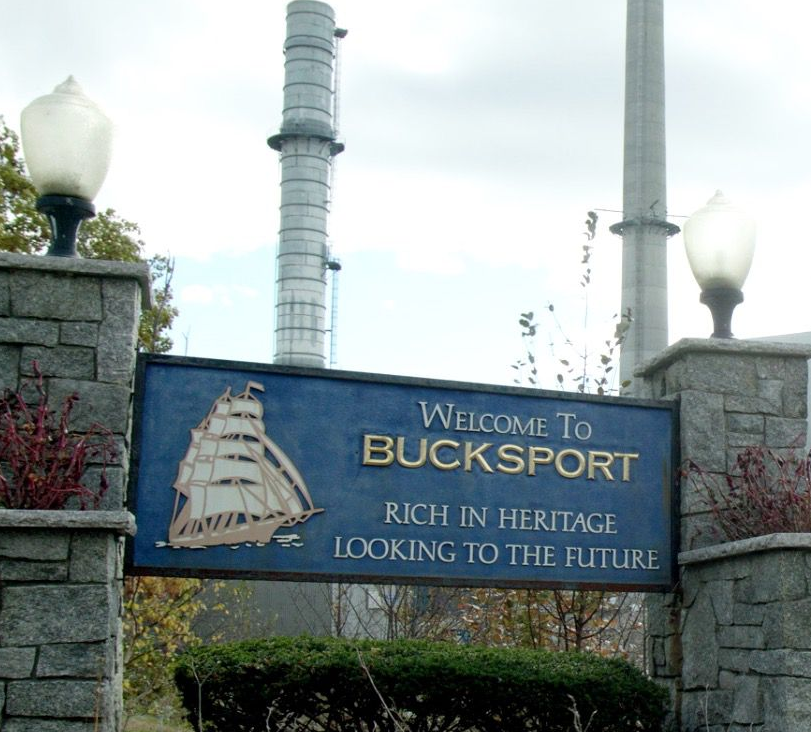 Whole Oceans announced that it has reached a significant stage in its plan for a US$180-million land-based aquaculture facility in Bucksport, Maine.

The Portland, Oregon-based Atlantic salmon producer said that it recently obtained submerged land leases for use of the former Verso Paper mills site. Whole Oceans is planning to build a 945,000-square-foot RAS facility on the site.

The lease agreements with the Maine Bureau of Parks and Lands provide Whole Oceans the rights to repair, maintain and use existing structures below the mean low water line of the property, according to a press release from the company.

The lease gives Whole Oceans the rights to use plumbing that extends from the paper mills site into the Penobscot River, which is owned by the state of Maine. The lease expires in 2034.

“We are excited to continue to make progress towards breaking ground on the project,” said Jacob Bartlett, CEO of Whole Oceans. “The company is currently hiring people with decades of industry experience for leadership positions such as our new hatchery manager, Orfa Cabrera as well as planning for construction.”

Whole Oceans is among the growing number of companies in the United States and Canada that are venturing into the land-based production of Atlantic salmon. The U.S. is considered to be the third-largest market for seafood. The country also ranks 15th in aquaculture production.

Whole Oceans foresees the building of its Verso facility to take about one year.

The company expects to begin the first stage of the project this fall or early winter with the demolition of existing foundations, piping of the paper mill and existing water tanks.