Working across the pond 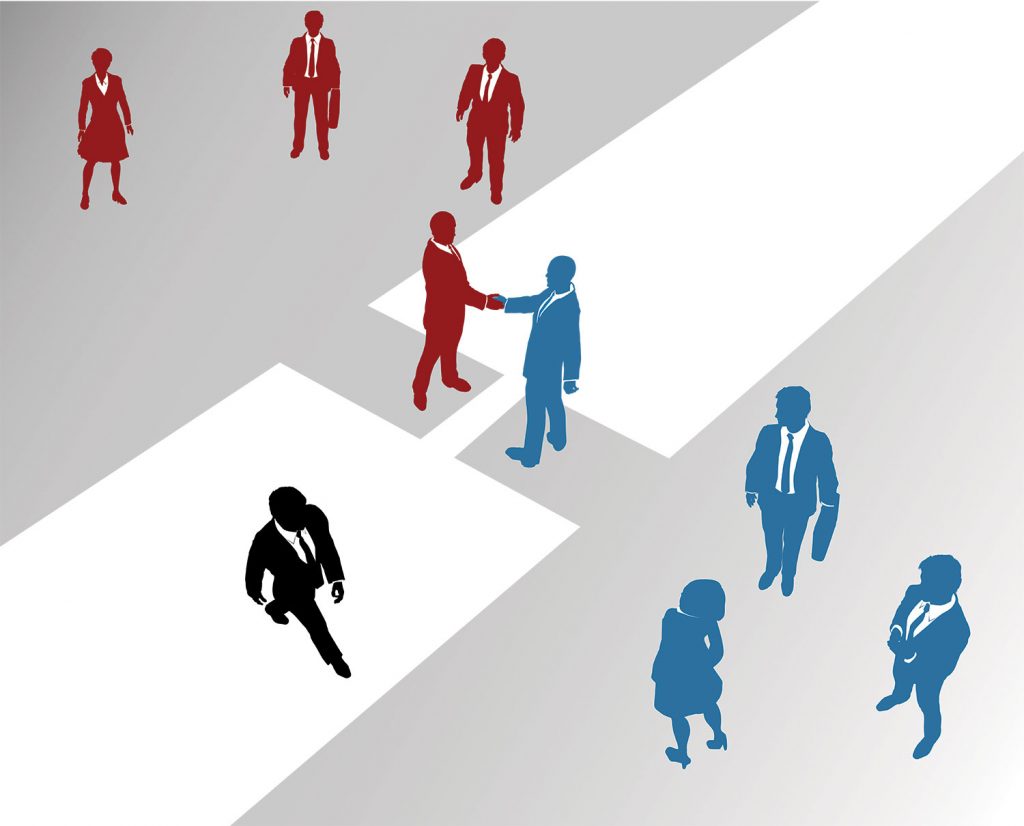 Politicians often speak of “working across the aisle” as a way to get things done in Congress. Meetings of the full membership of Congress are arranged so that Democrats sit on one side of the aisle and Republicans sit on the other side. Reaching across the aisle is sometimes needed to find common ground with members of the opposite party and get the votes needed to pass legislations. Working together requires listening to the point of view of others and understanding what beliefs and goals you have in common with them. When this happens, “common good” can result and the people can start to believe that their government serves their needs.

As a senator, Joe Biden has made a reputation for his inclination towards bipartisanship. Now, as President-Elect, he has indicated a desire to continue to do so. But what does that mean with respect to aquaculture?  The National Aquaculture Association (NAA) offered recommendations to the Biden-Harris Transition Team on the issues that NAA considers as most important (see page 31). Economic issues related to trade and environmental regulations were the focus of issues identified.

NAA did a good job of identifying issues where Democrats and Republicans may have similar concerns even though their governing philosophies may be fundamentally different.  We must hope and encourage representatives in Congress to “work across the pond” to accomplish actions that will benefit their fish farmer constituents and the American public.

Environmental regulations imposed by the federal government and various state governments have been a matter of substantial concern to fish farmers in recent years. Several technical reports have assigned specific costs to an array of regulations; costs that seem prohibitive to maintaining a profitable business for farmers with modest levels of production.  Individual farmers as well as the NAA have alleged that many regulations stifle innovation.

There is no doubt that Donald Trump and his associates dislike nearly all regulations.  In their minds regulations restrict freedom and increase the cost of production, the cost of doing business, and ultimately reduce profits. In May 2020, Trump issued an Executive Order directing the National Oceanic and Atmospheric Agency (NOAA) to streamline regulations that impede the competitiveness of American seafood producers, including aquaculturists, in international commerce. Although aquaculture was specifically identified in the Executive Order, it was focused on marine fisheries and mariculture. No mention was made of freshwater aquaculture. Whether or not the Biden-Harris Administration will maintain this order, or even expand it to include freshwater aquaculture remains to be seen. State regulations may have to be addressed on a state-by-state basis.

Opinions as to which regulations are necessary vary greatly from one individual to another. I have argued that no one has a right to pollute; therefore, pollution regulations are essential. No one has a right to sell food products that will make people sick or even kill them. No one has a right to sell a product that endangers the safety and wellbeing of others. Specific definitions of such limits on “freedom” must be spelled out clearly. I have suggested in jest that “good” regulations are those that apply to the products and actions of other people. “Bad” regulations are those that restrict my freedom and reduce my profits. Resolving such differences is the responsibility of our elected representatives. I look forward to the Biden-Harris Administration reaching “across the pond” in negotiating regulations that address environmental and consumer needs while structuring them to be acceptable to fish farmers.

I do not expect these regulations to be aimed specifically at fish farmers; however, actions that address pollution, provide consumer protection, and enhance public safety should be expected. Changes in statutory regulation will require actions by Congress, but the new administrators that are in charge of the Department of Agriculture, the Department of Commerce, and the Environmental Protection Agency, will initiate them. I do not expect President Biden to be involved directly with matters pertaining to aquaculture, although sources in Delaware have indicated that he views aquaculture favorably.

Fish farmers would like to see new research initiatives addressing problems related to genetics, nutrition, disease control and management, as well as marketing strategies that will help American farmers compete in world markets. I suggest that such initiatives will have to be presented to friendly Members of Congress and then supported through organized constituent promotions. The Biden-Harris Administration will likely favorably view the support for such initiatives as well as existing research programs in the Department of Agriculture, or NOAA.

The time for reaching across the pond appears to have arrived, but fish farmers must speak and act on their own behalf.