Virginia-based Blue Ridge Aquaculture says it is producing its own feeds to save about 25 percent in feed costs per year. 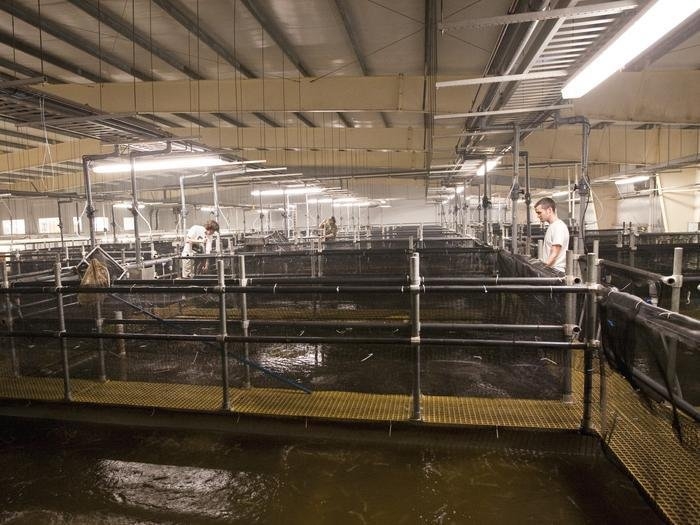 The spinoff business, called Blue Ridge Aquafeeds, plans to sell feeds that it doesn’t need to other aquaculture operators.