Aquaponics operation in Yukon to begin construction this fall 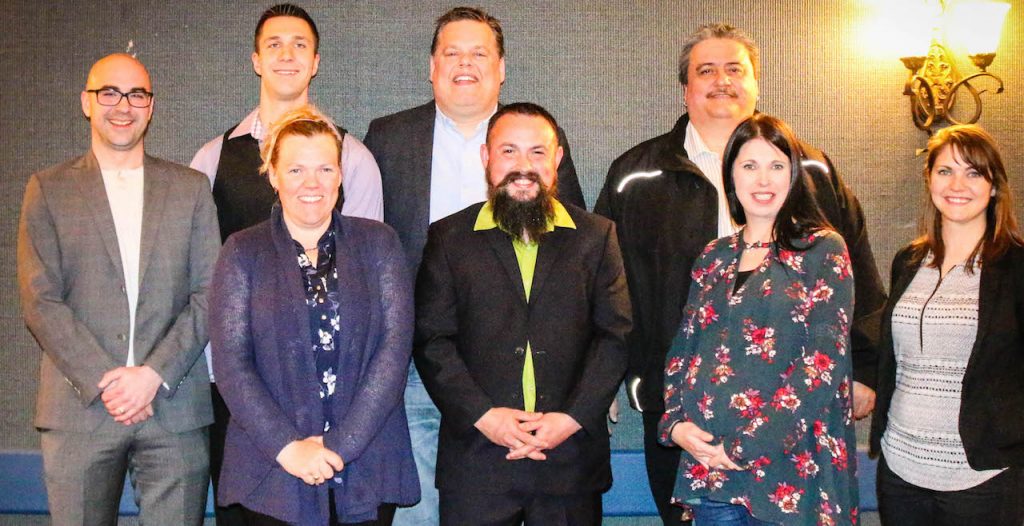 North Star Agriculture (NSA) of Whitehorse in Canada’s Yukon territory has partnered with NutraPonics of Alberta to build a vertical aquaponics facility later this year. The facility will be built in Carcross, home to the Carcross/Tagish First Nation, who has pledged to become 51-percent owner.

The Canadian Northern Economic Development Agency (CanNor) announced in May an investment of roughly $55,000 (C$75,000) to support the project.

NSA CEO Sonny Gray says it will cost millions to build the facility, which will annually produce 200 tonnes of tilapia and over 200,000 kg of assorted greens and vegetables. “The focus for the hydroponics is to have fresh greens and vegetables available year-round for Yukon residents as what we have access to in the winter here is usually terrible or non-existent,” Gray tells Aquaculture North America (ANA). “The fish is for export. We will be selling them to Washington or California via Alaska. Fish raised in a clean way are in great demand. Consumers don’t want to eat the fish from Indonesia and other parts of Asia that is farmed in lakes containing pesticide residues and other contaminants.” Gray is preparing to secure letters of intent from at least one US fish buyer.

Tilapia was chosen because it is a proven aquaculture success that can be raised at high stocking densities and because they thrive at the same temperature (20°C) that the greens need.

The venture, not yet named, has received an exemption from the Yukon government’s current ban on fish farming. Gray says the Yukon Department of the Environment has been very supportive, and is working to create aquaponics regulations and to secure an agreement from the federal government to allow tilapia to be raised in the territory.

While the venture will use electricity from the grid, Gray says there are  plans to look into solar and wind. About 20 employees will be needed for greens and fish production, including ongoing care, harvest, processing, flash freezing, packaging and shipping.