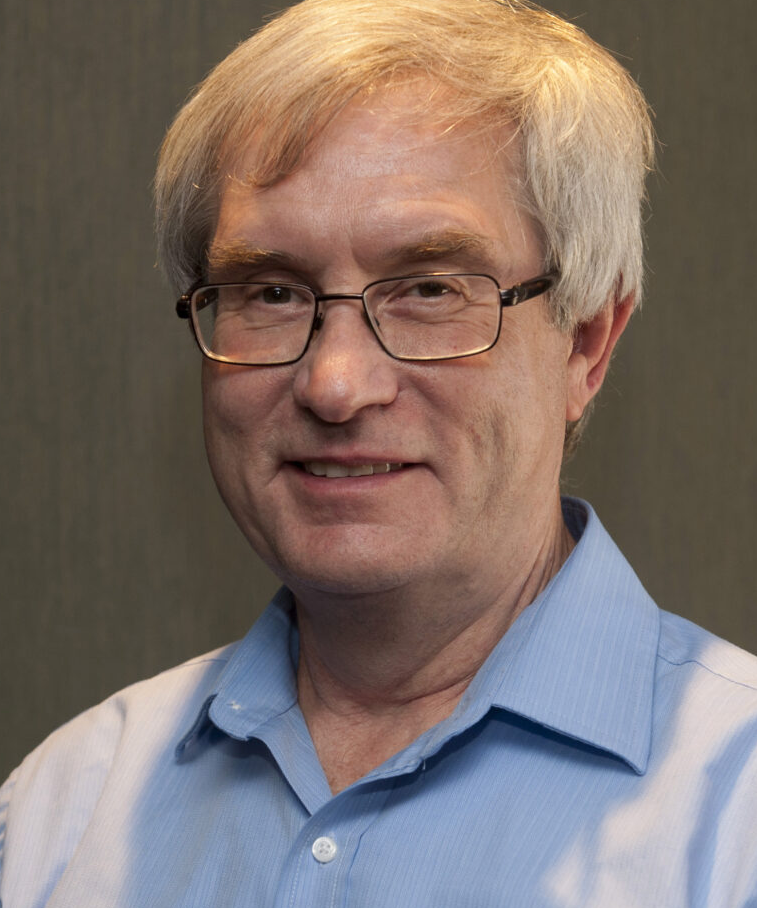 Dr. Don Noakes, former dean of the Faculty of Science and Technology at Vancouver Island University and former chair of the B.C. Salmon Farmers Association science advisory council, has passed away.

“Don provided a calm presence and ‘steady hand on the tiller’ in his leadership and council on marine science and aquaculture issues,” a statement from the B.C. Salmon Farmers Association (BCSFA) said. “He was a strong advocate for the aquaculture industry in B.C., a trusted advisor, and brought an appreciated wealth of insight to the conversation, based on a long career in ocean sciences.”

The association described Noakes’ last last publication – Oceans of opportunity: A review of Canadian aquaculture, in Marine Economics and Management (Vol 1. Issue 1, 2018) – as an important testament to the opportunities for aquaculture in Canada, “while acknowledging the challenges the sector must overcome to realize this potential.”

Noakes was a strong supporter of science-based communications in aquaculture, particularly in salmon farming, the BCSFA said.

Between 1985 and 2003, Don held a number of important roles with the Department of Fisheries and Oceans Canada, including as director of the Pacific Biological Station and Head of Aquaculture. Don returned to Nanaimo, B.C., and joined Vancouver Island University in 2014, following time spent at Thompson Rivers University, where he served as dean of the School of Advanced Technologies and Mathematics, as well as acting associate vice-president of research and graduate studies.

“In addition to his unassuming calm and rigorous approach to scientific interpretation, Don will be remembered for his sense of humour, thoughtfulness, and enthusiasm for life – particularly his love of curling, gardening and the bagpipes,” the BCSFA said, expressing condolences to Noakes’ wife, Olga, and their family.

A memorial service date has not been set at this time. Noakes had asked that donations be made to a charity of choice in his memory.