Low-cost aquatic drone adds to range of robots for aquaculture 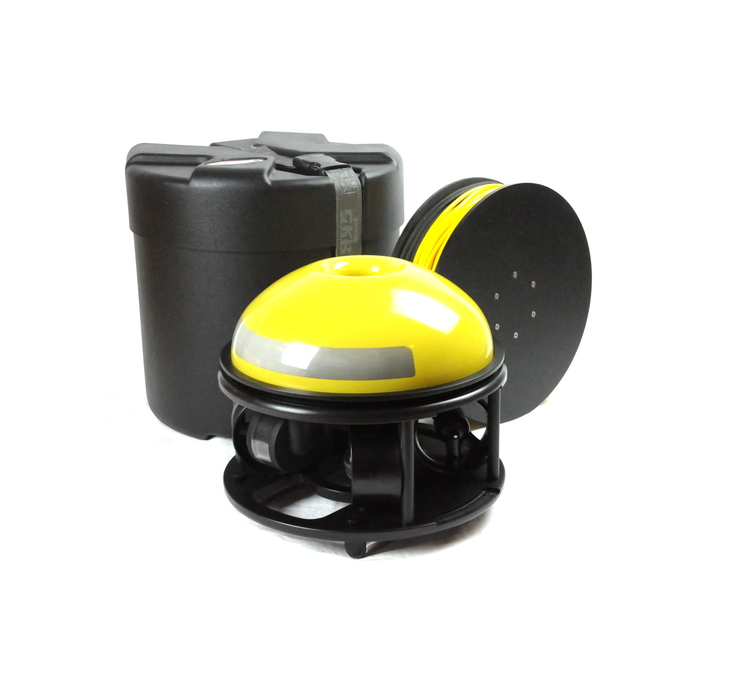 Eduardo Moreno and his small team at start-up O-Robotix want to bring underwater drone technology into the aquaculture industry with applications in maintenance, system positioning, and fish health assessment.

“Our goal is to continue to use advanced robot tech to simplify underwater data collection and reduce lifecycle inspection costs of subsea infrastructures. We believe that there is a big opportunity to enhance the entire user experience,” he said.

He’s been into robotics since college. “I’ve been designing robots for a long time. It started as a hobby, then I started the underwater robotics club in my undergrad, then it became research at Stanford Robotics AI lab,” Moreno said. “There I saw the need to make an underwater robot that was easier to maintain, operate, and costs lower.”

He told the audience at TechCrunch that his drone is designed to stabilize itself. They focused on innovating how a robot could capture very stable footage and hover in place underwater while inspecting and monitoring subsea aquaculture operations.

One of the challenges of farming fish in open ocean pens 50 miles out to sea, or more, is the cost and time required to maintain offshore facilities. Most underwater observations at offshore facilities are currently conducted by human scuba divers. This prompts government researchers, private companies and academic institutions to explore applications for robotics and autonomous underwater vehicles (AUVs) in mariculture.

The cost of such AUVs is, however, a concern. As reported in the March/April issue of ANA, participants at a workshop at the Woods Hole Oceanographic Institute (WHOI) in February acknowledged that current versions of such technology may be too costly for startups or fledgling open-ocean mariculture companies to adopt.

But Moreno said his drone’s streamlined, smaller features drop the cost of the SeaDrone immensely while also improving its submarine  maneuverability. Cost ranges from $3,299 for a model with five thrusters to $3,899 for a model with six thrusters. The SeaDrone is smaller, lighter, simpler, cheaper and more durable than off-the-shelf models, he said. He added that while the craft borrowed its overall style from popular aerial drones, its turbines are the company’s own design.

“We are taking pre-orders for SeaDrone Inspector and Developer. SeaDrone Inspector is one of the smallest vectored thrusters robots,” said Moreno. “We are also selling SeaDrone Developer to researchers and scientist that want access to low-level control functions.”