Changing the North American aquaculture industry's perception of what is a "perfect-sized" fish to produce would significantly improve the industry's performance says Dr Daniel Benetti, director of aquaculture at the University of Miami's Rosenstiel School of Marine and Atmospheric Science. 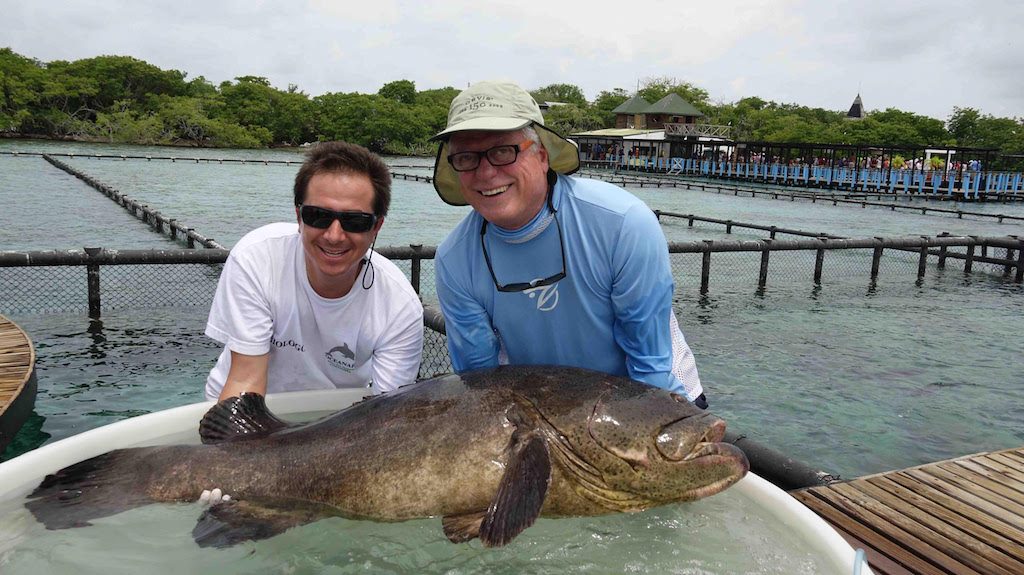 Dr Benetti says that while larger fish are produced with the goal of harvesting fillets, shifting the industry’s focus towards smaller marine fish would see multiple benefits.

“Growth rate, feed conversion rate, and survival rate – these three rates are what define aquaculture performance,” says Dr Benetti. “You have an outstanding performance all the way to a pound, when they reach maturation. It all goes downhill once the fish reach maturation size. We’re raising fish for the market; they want 2- or 3-kilogram fish so they can get fillets. But efficiency goes down, growth rate, survival rate all decrease, thus anyone trying to raise these fish to larger size to meet the market’s demand is losing money.”

Dr Benetti says such market conditions were created over time, likely during a time when the majority of fish consumed in North America was caught in the wild. As aquaculture production increased, consumers (along with buyers, sellers, distributors and others along the supply chain) continued to seek larger fish for fillets.

In many of these cases, growing a fish to reach 2 to 3 kilograms will take several years and will, after a certain point, see drastically reduced efficiency, feed conversion and survival rates. Additionally, a fillet is only 35 to 40 percent of the fish, meaning more than half goes to waste. With a shift in focus to a plate-sized fish, marine species of fish could be grown to maturity far more efficiently.

“Take mahi-mahi; they could weigh 1 lb to 1.5 lbs in three months,” says Dr Benetti. “We could sell a fish in three months! Just imagine. And it looks great and it tastes great. It’s a different thing when you eat a whole fish instead of eating a fillet. A fillet has half the flavour of a full fish. So everybody loses. We need to change that.”

While it’s tempting to blame the end consumer for their desires, Dr Benetti believes that American demographics do not bear that out, since significant portions of the American population are immigrants from parts of the world where plate-sized fish are more commonly consumed.

“Who are the Americans?” asks Dr Benetti. “You consider the Latin population in the US, the Asian population, etc. These probably make up more than 30 percent of the population. The market exists; these people are there. They eat and they buy small plate- sized fish. I think it starts with the buyers and sellers.”

Dr Benetti’s first suggestion towards changing these attitudes is an educational campaign aimed at everyone involved in fish production – buyers, sellers, distributors, wholesalers – as well as the general public at large. The benefits of switching to smaller fish are, ironically, huge.

“It would be night and day – if we could manage to change that perspective, everybody wins,” says Dr Benetti. “Operations become more feasible ecologically, commercially and biologically. So everybody wins.”