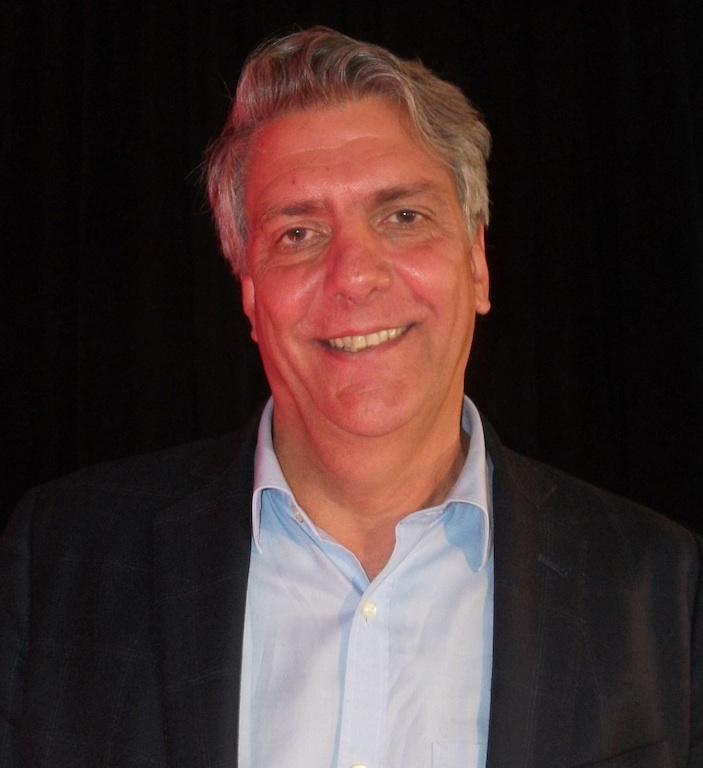 That was the strong central message a few weeks ago from Villalon, Corporate Sustainability Director for Nutreco and Board Member and Founding Chair of the international Aquaculture Stewardship Council (ASC).

Villalon delivered the message to members of the British Columbia Salmon Farmers Association at their 30th anniversary annual summit and general meeting in Campbell River, BC.

The keynote speaker reminded attendees that the industry had improved significantly over the years, in part because of the unending outside scrutiny and criticism of the industry.

Aquaculture globally now has a “Gold Standard” to live up to – developed and put into place by the global ASC sustainability-certification program, Villalon said, and that makes it “the only center-plate protein-producing system” with a system in place for addressing social and environmental issues and concerns. No other protein-producing industry has that, he emphasized.

Villalon said, the industry should use this standard to draw together and act together “pre-competitively” in order to seek and obtain not just a greater share of the protein-foods market globally, but also a fully-recognized seat at world foods-supply discussion table.

The industry status is supported scientifically and by authorities such as the World Fish and Conservation International centres’ studies, he noted.

Villalon also said there are growing opportunities and even a huge requirement for the industry to expand leading up to 2050 when the predicted population is 9.3 billion people globally.

Already, Villalon noted, some 800 million people, out of the current population of seven billion, go to sleep hungry.

But Villalon also said that by 2030, there are predicted to be an additional three billion so-called “affluent” people – middle-income earners – looking to feed themselves and be fed.

“Our challenge within the aquaculture industry will be how to do that while managing the environmental footprint.”

Expanding on the idea of platforms for the industry to work with “pre-competitively,” Villalon mentioned the formation last year of the Global Salmon Initiative, a coalition of 15 global salmon-farming firms representing 70% of global salmon production.

The group works together on farm biosecurity, sea lice infestation, sustainable feeds, and moving towards compliance with the ASC’s sustainability standards by 2020.

“This is the first time this has been done in the food production sector,” Villalon said.

He also mentioned the Sustainability Consortium, the Consumer Goods Forum and the Sustainable Food Laboratory as three programs for the industry to work with “pre-competitively” as a coordinated entity.

“We’re in this together,” he said. “We can no longer be compartmentalized by stereotypical characteristics of any particular stakeholder group”.

“The darkest moments give rise to the brightest moments. We should embrace the notion of ‘entering the darkness’ (of troubling issues) to find solutions.”

Villalon restated projections by others that the aquaculture industry will need to double its production by 2050 in order to aid in providing the world with the extra food the world will require.  This meshed noticeably with later comments by Canadian Aquaculture Industry Alliance Executive Director Ruth Salmon.

Salmon noted, in speaking about the efforts to obtain an Aquaculture Act for the industry, separate from Canada’s outmoded and antiquated Federal Fisheries Act, that aquaculture has failed to grow in Canada in the past 13 years.

Because it hasn’t been allowed to grow as it should have done in that time, she said, only about 7% of the money the industry earned in Canada has been invested back into the country. The huge majority of the money it has yielded has gone elsewhere.

Salmon said that with growth enabled by a new Aquaculture Act – which she said hopes will spring from a supportive report from the Canadian Senate Fisheries and Aquaculture Committee in the spring – aquaculture could “easily” double in Canada in just the next 10 years.