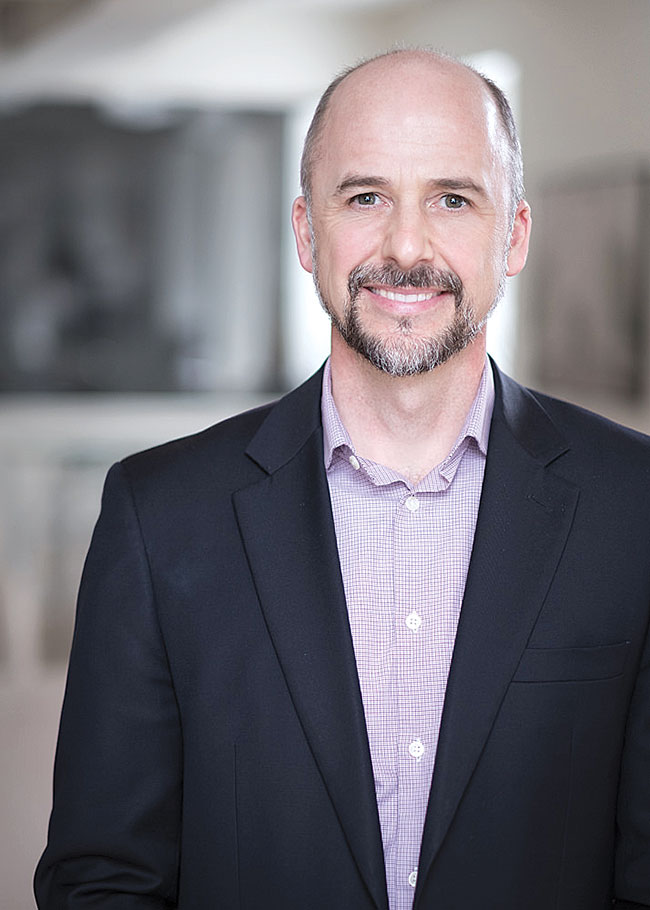 Canada’s fisheries and aquaculture sector has welcomed the government of Canada’s commitment to investing in and developing a “blue economy” for the country.

The Fisheries Council of Canada (FCC) and the Canadian Aquaculture Industry Alliance (CAIA) issued a joint statement following Governor General Julie Payette’s Speech from the Throne delivered Wednesday, where she noted that the “Blue Economy will help Canada prosper.”

“Today, the Government of Canada in the Speech from the Throne recognized it is time we have a Blue Economy strategy to help us sustainably secure this economic potential,” said Tim Kennedy, CAIA president and CEO, in a statement following the speech.

The FCC and CAIA joint statement stressed that a blue economy strategy will be an opportunity to embrace Canada’s fish and seafood sector, and “unleash our innovative potential to produce the best and highest quality seafood in the world.”

In her speech, Payette said the government will look at continuing to grow Canada’s “ocean economy to create opportunities for fishers and coastal communities, while advancing reconciliation and conservation objectives.”

The FCC/CAIA statement pointed out the increasing demand for fish and seafood, particularly during the COVI-19 pandemic, and highlighted Canadians’ increasing concern about food security and a stable employment prospects – areas that the seafood sector continued to thrive in despite the pandemic.

“With world-leading seafood production and a talented workforce Canada’s fish and seafood producers are ready to work in partnership with our government to capture this potential for economic recovery in the coastal, Indigenous and rural communities that depend on us,” said Paul Lansbergen, president of FCC. “The time for economic innovation led by our oceans is now.”

Canada’s seafood farmers, represented by the CAIA, generate more than $6 billion in economic activity and employ over 25,000 Canadians across the country.

The FCC is an association of Canada’s wild capture fish and seafood industry, whose members include small, medium and large-sized companies as well as Indigenous enterprises that harvest and process fish from Canada’s oceans.