Mussels are being wired with sensors on Canada’s East Coast to monitor water quality and potentially protect marine life including salmon. 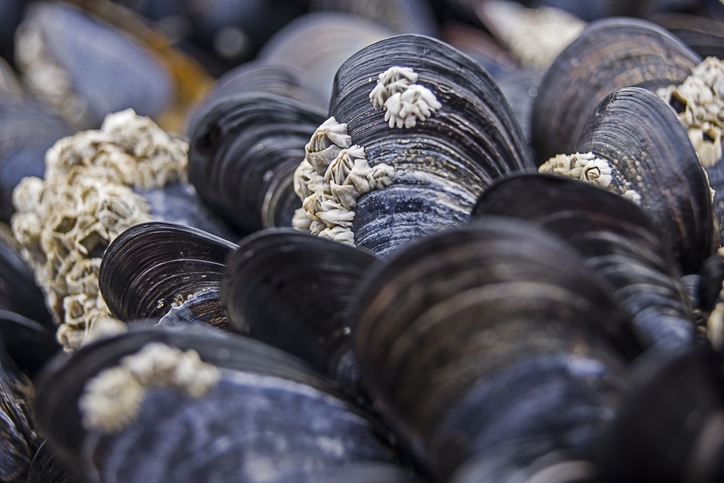 Mussels have a distinct response when exposed to toxic algae Luc Comeau, Canadian fisheries scientist with the Department of Fisheries and Oceans told the CBC. Adding that the sensors capture and recognize the mussels’ shell movement.

“If something is strange in the environment, they will behave strangely,” Comeau said.

The testing ground is a floating monitoring station at the Cooke Seafood salmon farm in Halifax, Nova Scotia.

The sensors monitor movements 10 times a second, using only solar panels. The data produced is so extensive that the Dalhousie University department of computer science has been brought on to help sort through it all.

The consequences of algal blooms going unnoticed could mean feed and growth changes for the salmon.

Comeau’s research has resulted in a $2-million investment by Cooke Seafood toward aquaculture research.