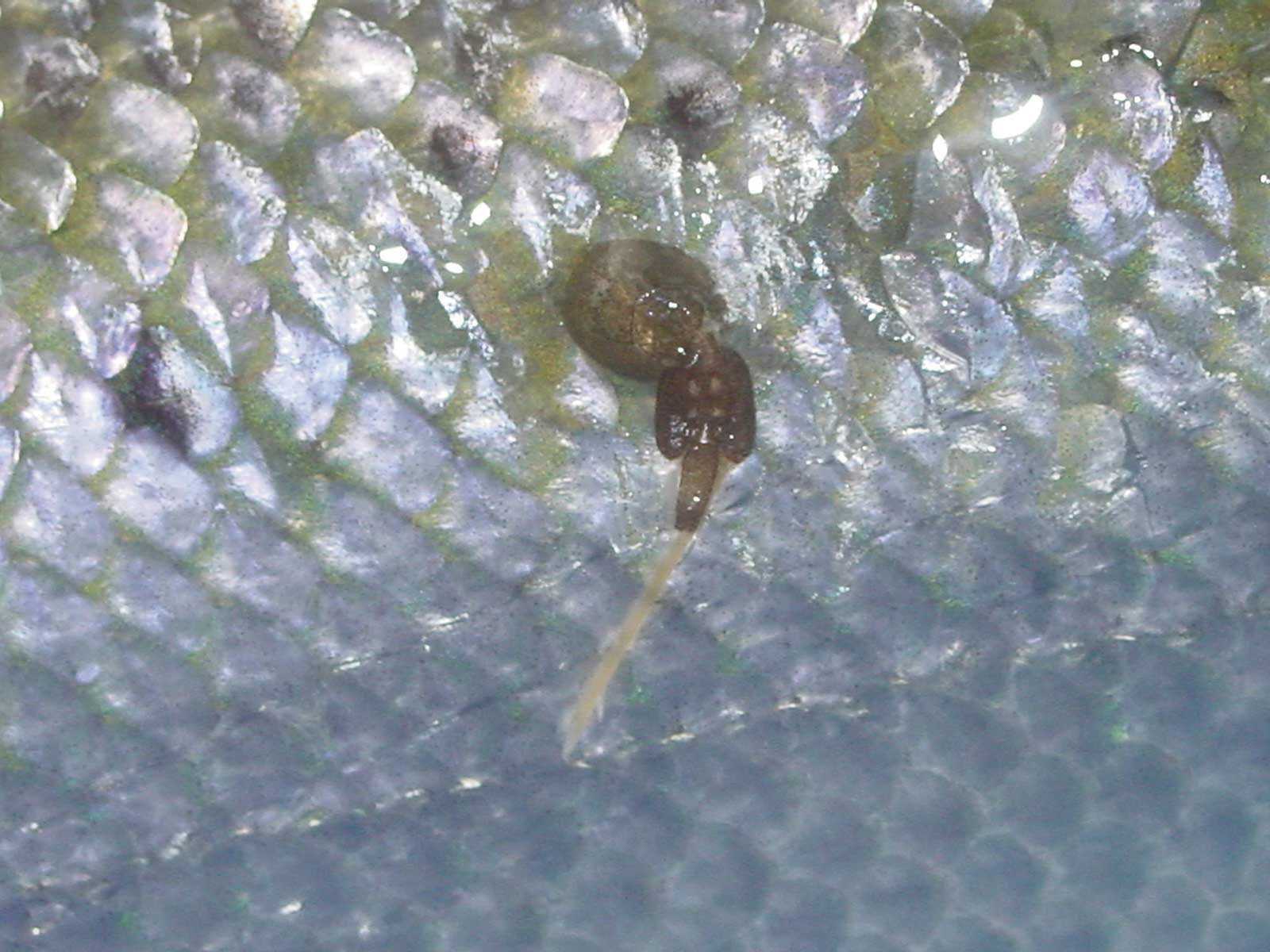 A US company’s in-feed treatment approach that is claimed to have the potential to provide longer-lasting sea lice prevention and control in salmon and trout has been approved in Chile.

Chile is the first country to grant market approval of the treatment, according to the company, Elanco. While the new treatment is not yet approved by the US Food and Drug Administration (FDA) to treat fish in the US, fish that have been treated with the new treatment can be safely imported into the US for consumption, as lufenuron — the active ingredient in the treatment — has an approved residue limit for imported fish that may have been treated, the company said.

The approval in Chile follows the completion of a series of studies, demonstrating its efficacy against Caligus rogercresseyi, the most common louse species impacting salmonid farms in Chile, the firm said.

The treatment is given in feed to fish in freshwater before they are transferred to the sea. Studies have shown that it inhibits the formation of chitin in sea lice, which prevents the lice from developing into adults, said Elanco.