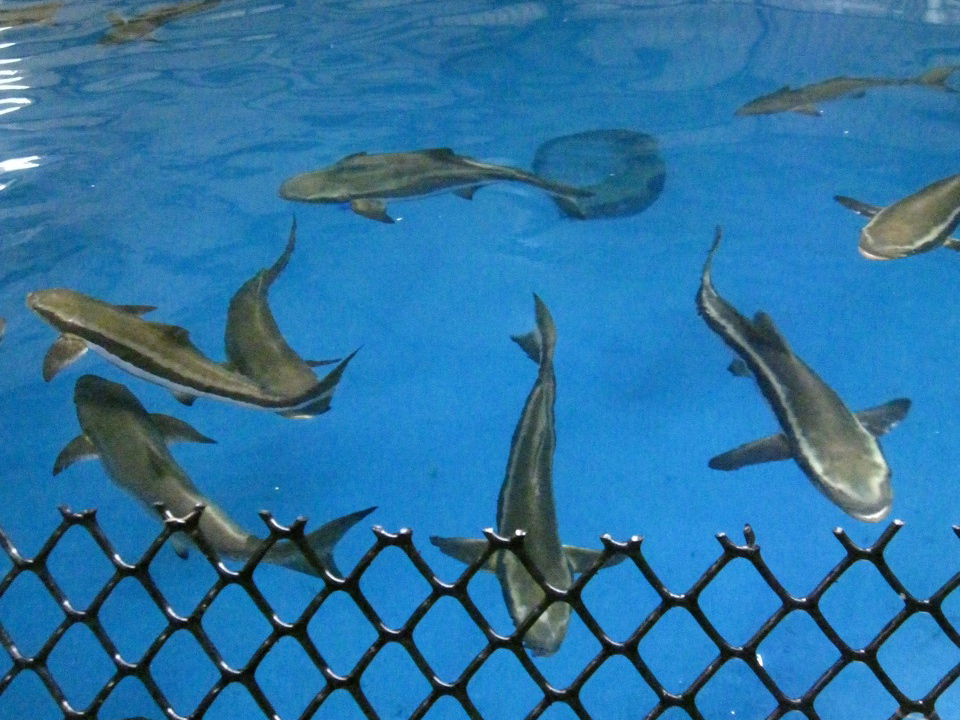 Despite significant damage caused by a hurricane in 2010

Marine Farms Belize (MFB), located just a few miles from Belize City, began hatchery construction in the summer of 2007 and brought in cobia broodstock during April 2009. The first production run was in August 2009 and the facility has been up and running ever since, despite the farm’s sea site closure after Hurricane Richard.

“We get natural spawns from cobia year-around, although more prominently during the normal spawning season of April-October. Up to 100 spawns per year are normal based on three maturation tanks stocked at a maximum density of 5 kg/m3,” said Jorge Alarcon, Marine Farms’ Managing Director.

“Egg collection is through passive surface skimming. Fertility ranges up to 95%. We are currently working with cobia and pompano. We have never spawned the Florida pompano yet.”

For the larval stage there are four 800 litre conical incubator tanks for the eggs.

“These are movable units that we can place around the building near the tanks to be stocked,” he explained. “Then eight 7 mT tanks (self-cleaning units from Norway) are used for the early-stage larval rearing (1 dph-25 dph), 16 x 14 mT tanks for secondary stage rearing (16-35 dph).”

In the same building there are four 50 mT tanks that Alarcon’s team uses as a nursery to take the fish up to 10 grams before transferring to the cages.