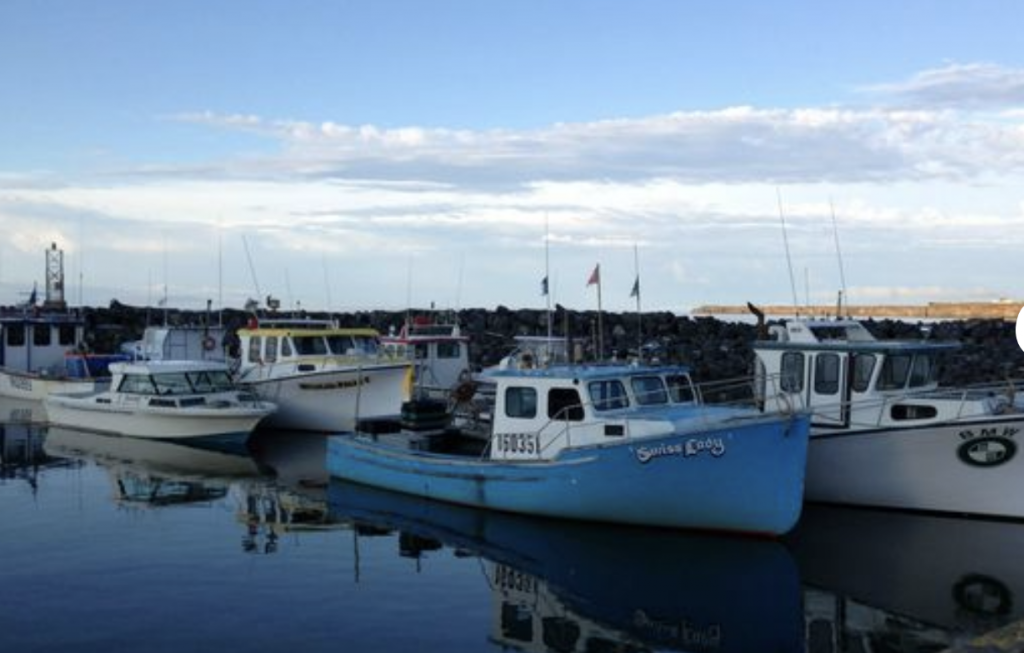 A vacant lobster processing plant in Grande-Anse on the Acadian Peninsula could be the site of a new salmon farm, according to an aquaculture company based in Maisonette, New Brunswick, Canada.

A report from the CBC said that RC Organic Northern Products Inc. submitted an environmental impact assessment application indicating that fish would be hatched from eggs and “grown to harvest size.”

Service New Brunswick lists Romeo Cormier of Maisonette as the sole director of RC Organic Northern, according to the report.

The plan involves using an existing building as a hatchery. Another building will be built to house the fish and saltwater tanks.

The plan requires a supply of fresh groundwater. The company is still waiting for the results of hydrogeological investigation.

When fully operational, the project will employ five to 10 people.

There are no fully land-based salmon aquaculture operations in New Brunswick currently.

Grand-Anse Mayor Gilles Theriault described the development as a “good news story” and said he expects work to begin on the project next year.