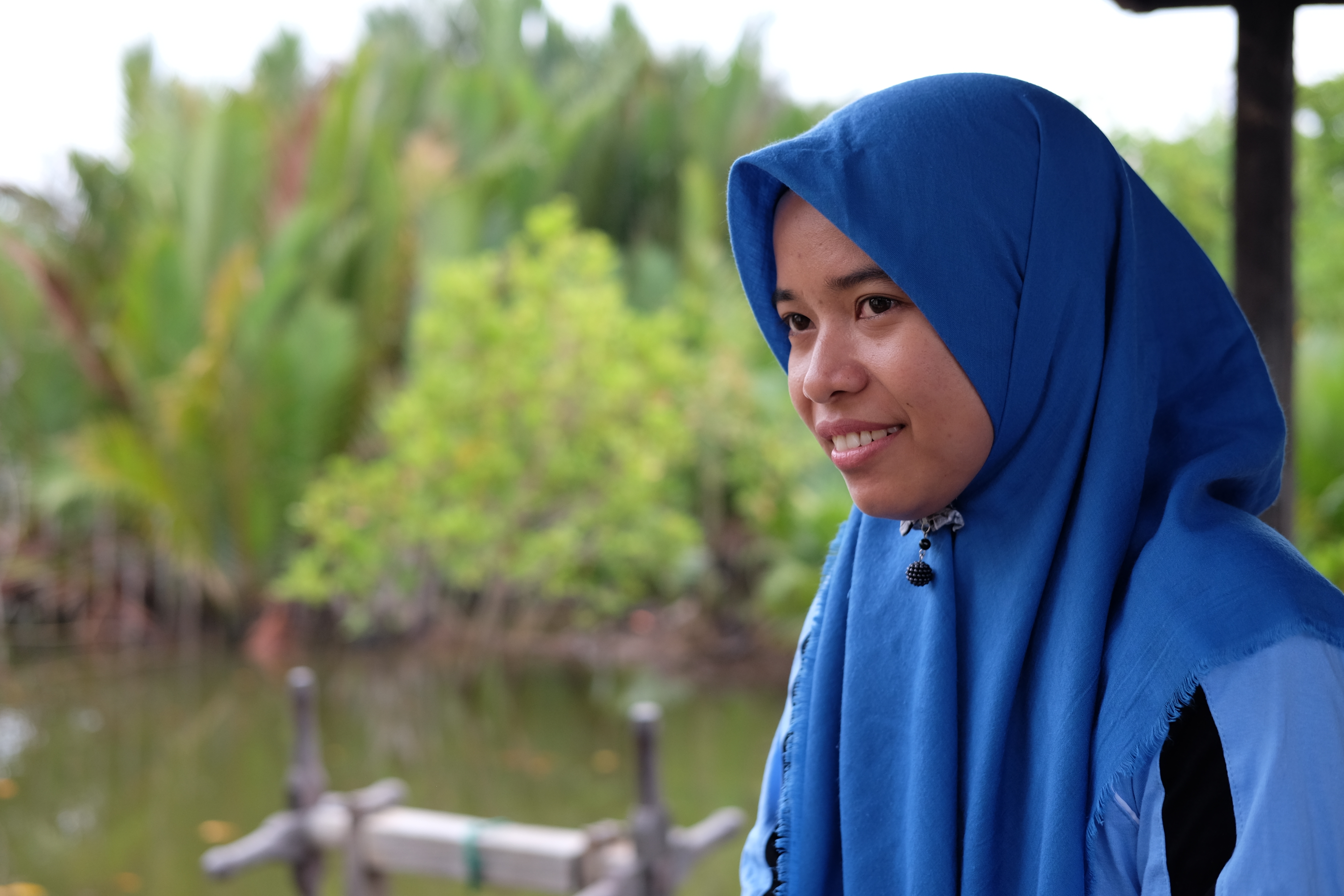 This is GAA Films’s fifth feature, all of which the alliance says seek to showcase the untold stories of the people and places around the world practicing aquaculture.

A Different Light celebrates the imperative interaction between conservation and shrimp farming in one of the world’s last deeply wild places, according to a release.

“Follow Rosida, a heritage shrimp farmer, and her daughter Aanisah through their network of farms along the Mahakam Delta in Borneo, Indonesia,” the release states. “Here they aim to undo the damage caused by industry in years past, and delve into the protection of rich orangutan forests for their home’s future.”

GAA Films’ other films have taken place in Mexico, Maine, Ireland and Hawaii, and have been awarded at multiple film festivals globally.