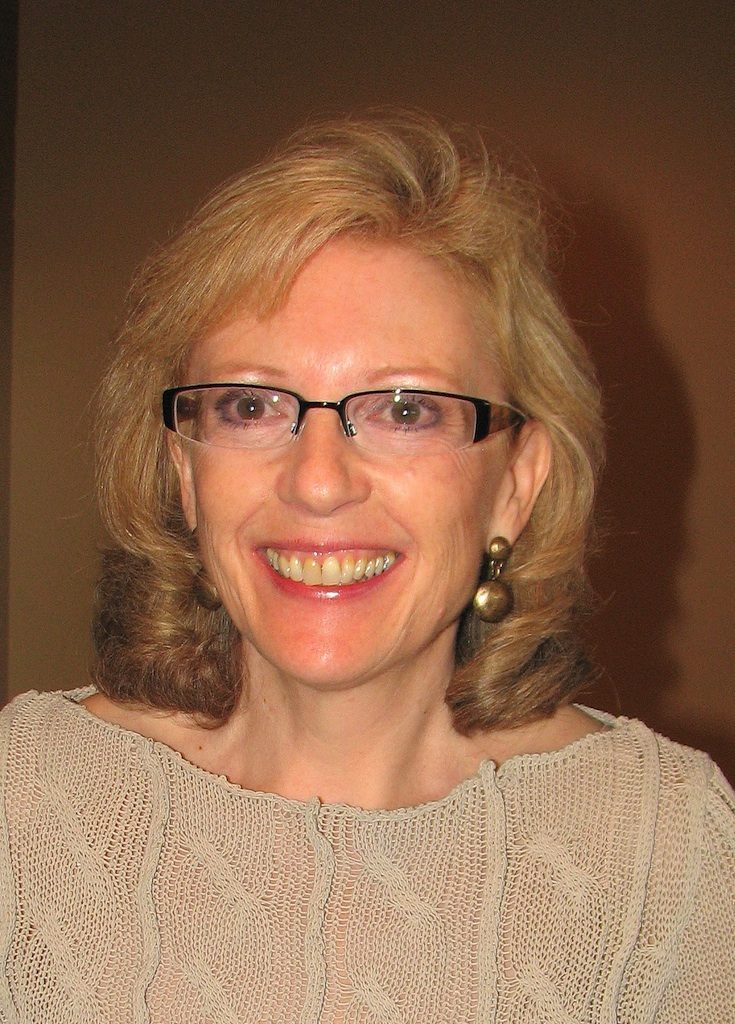 Ruth Salmon writes that an Aquaculture Act would affirm Canada as a leader in responsible aquaculture management. Ruth Salmon

An aquaculture act would define the future of aquaculture in Canada, remove unnecessary jurisdictional overlap, and create a responsible and sustainable regime that would allow for growth while at the same time protecting the environment.

Aquaculture today is among the fastest growing food sectors in the world accounting for nearly 50% of the world’s total fish production.

But that’s just the start. According to the United Nation’s FAO, aquaculture will increase to two thirds of global food fish consumption by 2030. Demand for aquaculture will dramatically increase and in the process it will become a vital source of jobs, nutritious food and economic opportunities in the future.

Few jurisdictions can match Canada’s natural advantages when it comes to aquaculture – an enormous coastal geography, an abundance of cold, clean water, a favourable climate, a rich marine tradition and established trade routes to the United States, Asia and Europe.

Unfortunately, Canada has yet to fully capitalize on the aquaculture opportunity, or what many would assume to be its natural global leadership position. Production of aquaculture in Canada has stagnated since 2000, and in that time over 47% of its share in the global aquaculture market has been lost to competitors.

The reason for Canada’s lacklustre performance is clear: A federal and provincial regulatory system that is complex, uncertain and confusing. The industry has been flat-lined by a lack of regulatory consistency and transparency. Investment opportunities have been lost and global competitors have benefited.

To put this in perspective, as Canada has stalled, its global competitors have grown by a robust 6% annually.

To reverse this trend Canada needs to reaffirm its leadership role, and clarify the regulations governing aquaculture development. This will not only lead to a growing industry, it will lead to a responsible and sustainable industry that will benefit all. This is best done through a new federal Aquaculture Act that would enshrine best farming practices, openness and transparency in law.

A new act would define the future of aquaculture in Canada, remove unnecessary jurisdictional overlap, and create a responsible and sustainable regime that would allow for growth while at the same time protecting the environment. It would affirm Canada as a leader in responsible aquaculture management. It would expand opportunities for First Nations and rural communities.

The economic benefits of such a regime would be significant. Today, aquaculture in Canada generates over $2 billion in economic activity, over $1 billion in GDP, and employs over 14,500 nationwide.

According to the federal Department of Fisheries and Oceans’ own estimate, with a comprehensive regulatory regime in place, “Canadian aquaculture output could increase by approximately 8% to approximately 214,000 tonnes within 5 years, generating farm-gate revenues of approximately $1.1billion.”

It would be a significant start towards a healthy, vibrant and sustainable aquaculture future for Canada.

Ruth Salmon is the Executive Director of the Canadian Aquaculture Industry Alliance. For more information on untapping the full potential of aquaculture in Canada visit www.aquaculture.ca