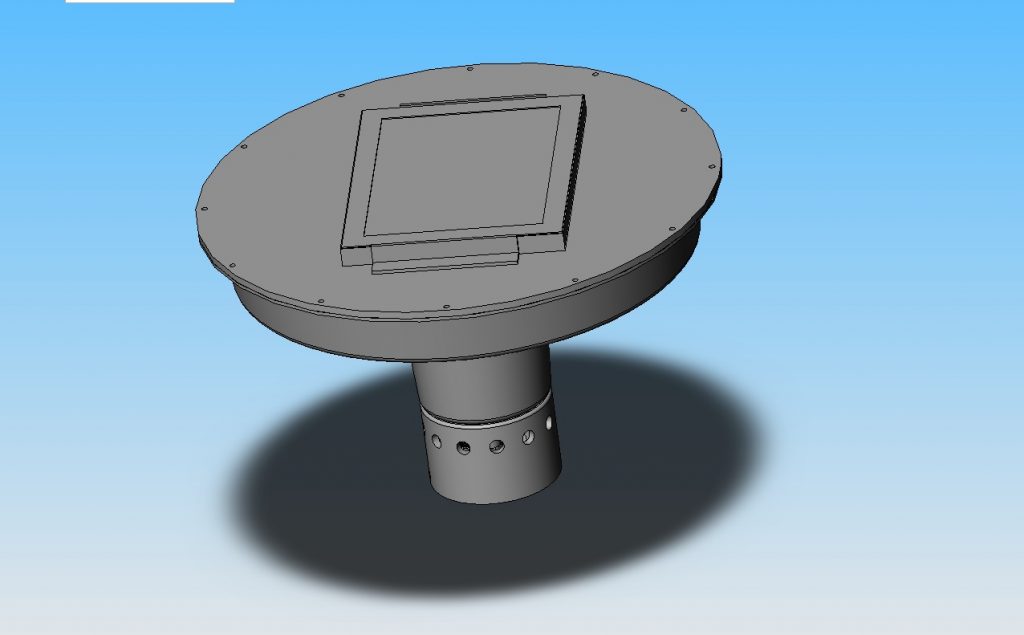 Aquasend, a newly launched company based in San Diego, California, has released its first product that helps farmers monitor water quality in real time to optimize their production and

Called the aquaDOT alarm buoy, the sensor simultaneously monitors oxygen and temperature levels, analyzes the water and, if a problem is detected, sends an alert via WiFi or cellular service straight to a user’s mobile device, the company said.

The buoy is solar powered and features oxygen and temperature sensors with integrated anti-fouling wipers for long-lasting data collection.

“One of the many appeals of the aquaDOT is how relatively inexpensive it is compared to other buoys,” said Aquasend Founder and CEO Kristin Elliott. “We have been innovating this product for the aquaculture community for many years in response to industry demands, and are thrilled with the final product offering that requires minimal maintenance as well as decreases labor costs and power consumption.”

The company expects to officially release aquaDOT this summer.