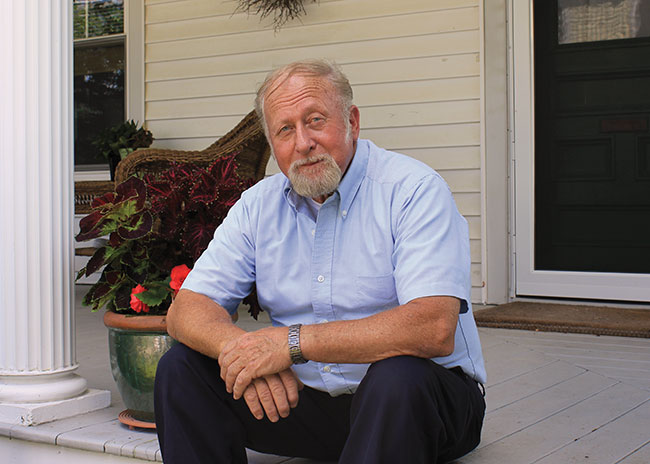 March went out like a lion in Maine, as Rep. Robert Alley (D-Beals) introduced a controversial new bill to overhaul the permitting framework for state aquaculture leases.  In recent years, international aquaculture investors have increasingly eyed Maine for its deep, cold, clean waters and waterfront-ready workforce.

At the statehouse in Augusta last week, more than five hours of testimony heaped on both “strong praise and condemnation,” according to local coverage in The Ellsworth American.

Among other provisions, the proposed law would require Maine’s Department of Marine Resources to meet with stakeholders from aquaculture, lobster, fishing, tourism, environmental organizations, and others “to develop a strategic aquaculture plan.” Opponents reportedly voiced concern that the bill would “make the already glacial process to start an aquaculture business even slower.”

In testimony supporting the bill, the Sierra Club of Maine aligned its objectives with the goal of the legislation and, in particular, the “need to carefully restrict the nature, size and location of open pen, closed pen and semi-closed pen systems…” The proposed legislation is widely seen as a reaction to the recently announced American Aquafarms project, which has been characterized as “foreign-backed” and “industrialized aquaculture.”

To that end, the bill would limit lease sizes to 50 acres and restrict ownership of multiple leases to 100 acres.  (American Aquafarms is seeking two leases of 60.3 acres each, according to applications filed by the company, whose founder is CEO of Global AS based in Trondheim, Norway.)

All aquaculture leases would also revert to the state at expiration; transfers or renewals would be subject to then-current requirements.

The battle shaping up pits aquaculture not only against conservationists but also another powerful player in Maine: the lobstering community.  The bill’s sponsor Rep. Alley identifies himself as a “fourth-generation lobsterman” and represents District 138, home to one of Downeast Maine’s largest lobster fleets.

If the legislation passes, the collateral damage could well be the small growers who do not have the funds to sustain prolonged permitting. They turned out en masse “to passionately fight for their future,” said Briana Warner, chief executive of Atlantic Sea Farms. “It was an incredible show of solidarity within our industry.”

Opposition from leaders in the lobstering community is ironic, in fact.  “Right now fishermen, looking to diversify in the face of a changing climate, are finding ways to make a supplemental income through kelp, oyster, mussel, and scallop farming,” Warner added.  Kelp for Atlantic Sea Farms is grown by 24 commercial fishing partners, including many with long lobstering lineages.

Rep. Alley presented a “concept draft” to Maine’s Committee on Marine Resources.  Exact language is yet to be created for the bill, known as LD 1146, but a work session is scheduled for April 20th at the statehouse.