US boosts quota of guest workers 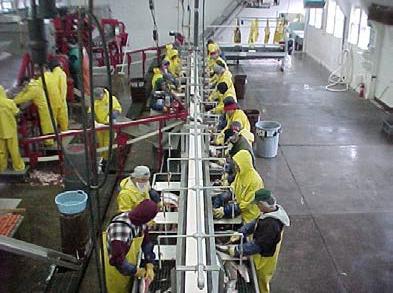 US employers can now bring in an additional 15,000 temporary workers this fiscal year, bringing the total of workers allowed under the H2-B visa program to 81,000, the US government announced.

“The increase in quota would definitely help the seafood processing industry. However, there are things such as competition with other industries for these visas that must be taken into account, and this remains tricky,” a PhD student studying the H2-B visa program told Aquaculture North America.