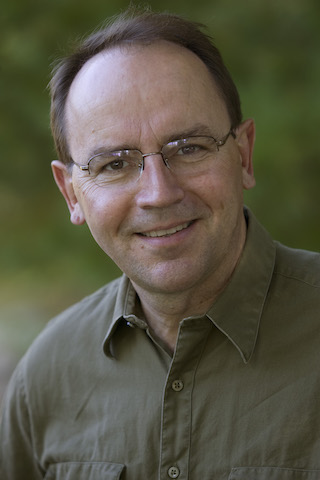 Aquaculture producers in Wisconsin have long taken issue with the state’s regulatory regime, which is said to be needlessly restrictive. A bill introduced by Wisconsin Senators Tom Tiffany and Richard Gudex – Senate Bill 493 – would amend those regulations to reduce duplication while still maintaining environmental protection, and would redefine aquaculture in state statutes as a form of agriculture.

environmental or emission standards. It just streamlines the process.”

Under the current system, aquaculture producers are tasked with performing testing to ensure they are meeting emissions standards. They are also required by the Wisconsin Department of Natural Resources (DNR) to follow the Best Management Practices (BMP) established by the Environmental Protection Agency’s Clean Water Act.

“We’re saying, let’s just use the BMP at the front end,” says Senator Tiffany. “If you use BMP, you’re going to meet the emission requirements that are established in state law. Instead, we have a duplicative process that’s doing BMP after other regulations. That’s an inefficient way to use BMP. It takes more time and money for operators to be able to, in effect, do the same thing.”

The failure to categorize aquaculture as agriculture has caused no shortage of issues, says Peter Fritsch, President of the Wisconsin Aquaculture Association and President of Rushing Waters Fisheries.

“If you’re a farmer, you can go out and maintain waterways or banks or ditches or ponds, even if it’s a pond for watering your goats, you can fix the pond,” says Fritsch. “In Wisconsin, because we’re not classified as agriculture, sometimes farmers want to fix a hole in a dyke, say a muskrat burrowed through it – you’ve got to call DNR for permission and to get permits to fix your man-made structures. A lot of times in aquaculture, you can’t wait; you have to fix it now.”

Fritsch says that he knows of one producer who had been waiting for 13 years for a permit – an atypical situation, he admits, but certainly a troubling example. Fritsch says that these issues have held Wisconsin’s aquaculture industry back from growing.

“People read the rules and say ‘are you kidding me? I’m not going to do this in Wisconsin,’” says Fritsch.

Work is underway making some additional amendments to the bill and to drum up enough votes for the bill to be heard by the full senate. The State Assembly is scheduled to hear the bill in early February. Senator Tiffany says he hopes that the bill will be passed before the current session finishes in the Spring.