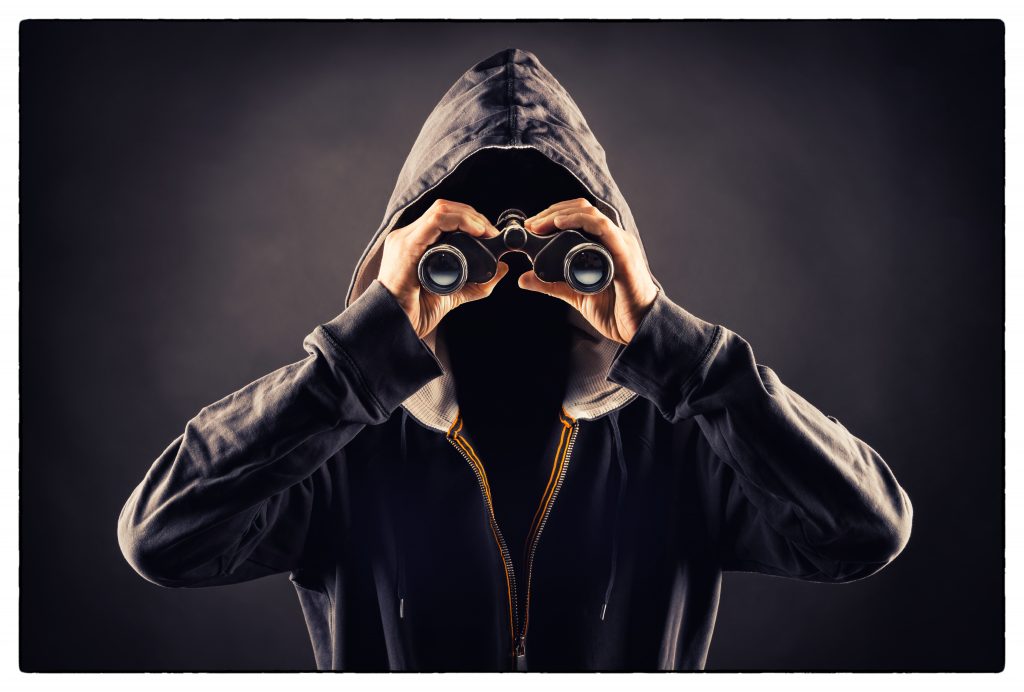 Stakeholders in the aquaculture industry should be vigilant when hiring staff as this could be a way for activist groups to infiltrate the farm’s operations, according to Hannah Thompson-Weeman Communications Director at the Animal Agriculture Alliance.

At Aquaculture America 2018, Thompson-Weeman said the number of undercover videos from activist groups who paid individuals to gain employment on farms increased in 2017.

Sometimes the activists who are hired at farms have caused the issue they’re filming or failed to prevent an issue from occurring by deviating from farm procedure, she said.

In a contributed piece to Drovers, a beef industry publication, she wrote that farms and companies should review and refresh their hiring procedures by always checking references; reviewing the candidate’s social media postings; and keeping an eye out for red flags, such as whether the candidate’s responses seem overly rehearsed.