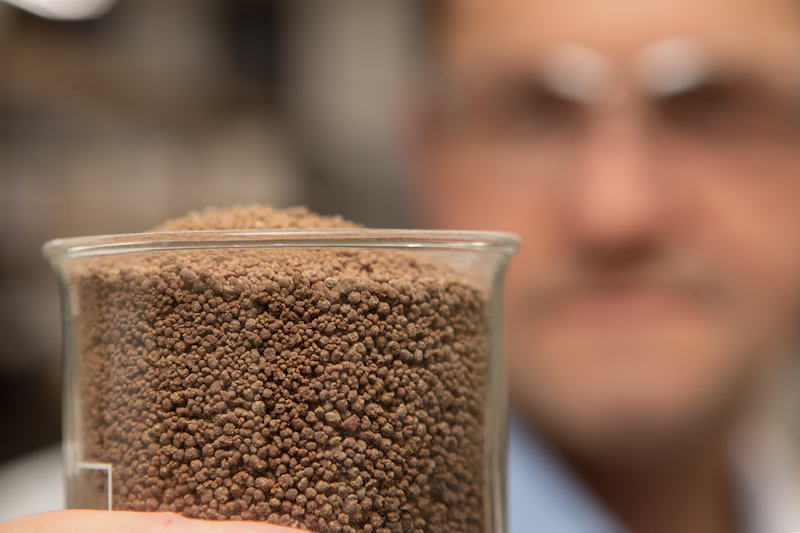 BP Ventures has made an investment of $30 million in Calysta, Inc., an alternative protein producer, that will use BP’s natural gas to produce protein for fish, livestock and pet feeds.

The investment supports BP’s strategy of creating new markets in which gas can play a material role in delivering a more sustainable future and establishing a strategic relationship between BP and California-based start-up Calysta around gas and power supply, a statement from BP said.

Calysta’s proprietary gas fermentation technology produces FeedKind protein, a sustainable feedstock that can be used for fish, livestock and pet nutritional products. The innovative process has the potential to help meet the growing demand for feed in the aquaculture and wider agriculture markets without some of the environmental impacts of current sourcing methods, BP continued.

“By pairing Calysta’s exciting technology and entrepreneurial drive with BP’s global scale and gas market expertise, this partnership offers the opportunity to improve food security and sustainability for the world’s growing population,” Dominic Emery, BP’s group head of strategy, said in a statement.

The global aquaculture market is expected to grow up to 25 per cent by 2025. The process will help combat overfishing in response to the projected growth. FeedKind protein can be a sustainable substitute for other protein sources currently used – such as fishmeal and soy protein concentrate.

“We look forward to working closely with BP as we prepare to deliver this product to the world, and Calysta will benefit from BP’s operational excellence and focus on safety when deploying multiple production plants,” said Calysta CEO and president Alan Shaw.

During the FeedKind process, a naturally occurring bacteria is grown in a proprietary fermenter using methane as its carbon and energy source. This creates a single cell protein that is harvested and dried prior to being pelletised. The natural fermentation process is similar to the production of yeast for bread. Calysta’s micro-organisms are a naturally occurring component of healthy soils worldwide. FeedKind has no impact on the flavor or texture profile of seafood or animals fed FeedKind.

BP’s investment will enable Calysta to expand production of its FeedKind protein and support its ambition for a global rollout. The protein is already being produced from the company’s Market Introduction Facility (MIF) in Teesside, England, to support market development activities with leading animal nutrition companies around the world.