The Aquaculture Stewardship Council (ASC) has issued a statement regarding its standards and processes after SeaChoice accused it of lowering the bar when it comes to assessing salmon farms in British Columbia to accommodate current industry practices. 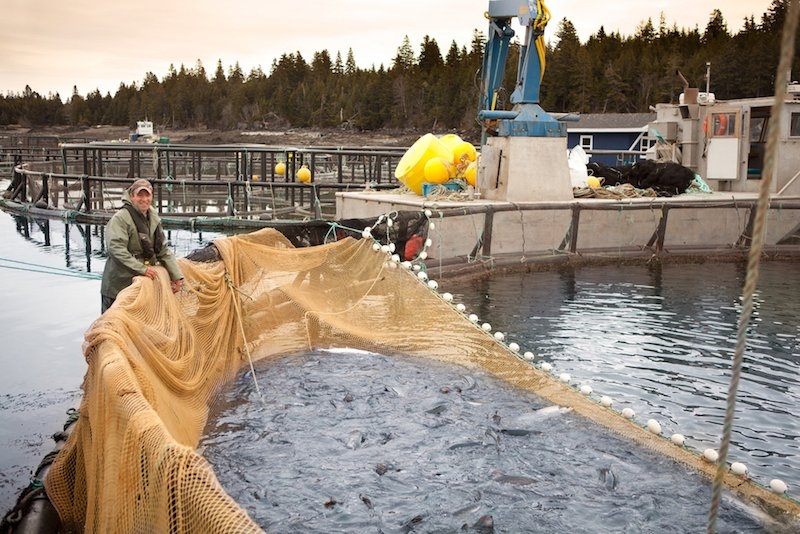 For instance, SeaChoice has said ASC allows BC salmon farms to be certified with more than 60 times the number of sea lice permitted by the standard. The group believes that allowing variances to meet the sustainability criteria undermines the salmon standard.

“While we disagree with the characterisation of ASC advanced by SeaChoice, we believe that collaboration is key to the work we do. We take the concerns of stakeholders, and our dedication to maintain an evolving standard seriously,” Contessa Kellogg-Winters, ASC Communications Director, told Aquaculture North America (ANA).

SeaChoice wants ASC to incorporate expert and stakeholder input into the variance request (VR) approval process and to make sure upcoming and already approved variances follow ISEAL Code of Good Practice, which helps entities like ASC to vet the effectiveness of their programs.

ASC said it is currently conducting a review of its VR process, which it noted is already in compliance with the ISEAL Assurance Code. The organization said it has also formed in May a Programme Integrity Team that is charged with strengthening processes and will conduct due diligence, including quality assurance checks and the current and ongoing review of VR procedures.

ASC added that many of the recommendations from SeaChoice align with actions the ASC is already taking or has plans to address in the near term.

“In the spring of this year, we undertook steps to further strengthen our standards and processes to be sure that our still young programme matches the ambitions of our intentions. We also work closely with many NGOs including SeaChoice — a group that includes representatives from the David Suzuki Foundation, one of many conservation organisations that also serve on the ASC Technical Advisory Group — on an ongoing basis to maintain a robust, trusted and transparent certification,” said Kellogg-Winters.

ASC is indeed a young programme, with the first farm having been certified less than five years ago and the first salmon farm having achieved recognition only in 2013. It nonetheless has “the net effect of pushing producers to perform to comprehensive, transparent criteria that is unmatched in any other single jurisdiction,” ASC said.

“ASC is creating change by bringing previously unheard of levels of transparency to farm operations, fostering public engagement and holding farms accountable for their performance over time to ensure farms operate to best environmental and social practices,” said Kellogg-Winters.

In June, the executive director of the BC Salmon Farmers Association (BCSFA), Jeremy Dunn, said the ASC certification is recognized as the gold standard and most robust third-party certification available for salmon farms. “In BC our members are meeting that at a rate as fast or faster than anywhere in the world. Over 15 percent of our production is certified to that standard,” he told ANA.

Dunn said close to $200 million has been invested or committed over the last three years mostly in technology and practices that increase the overall performance of BC salmon farms on many of the metrics that ASC measures on. He said many have complimented and recognized the industry for these advancements.