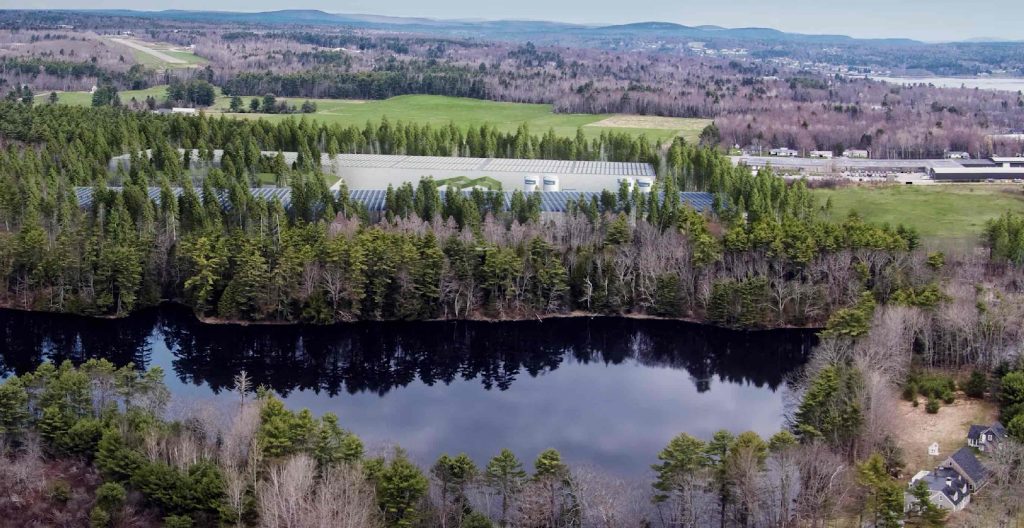 Nordic Aquafarms gets the “go ahead” to build its new facility in Belfast, Maine despite local opposition.

Local residents filed a lawsuit against the city in July 2018 claiming that Belfast city council violated state and local law to allow construction of its land-based aquaculture facility.

Another local group named Upstream Watch also expressed concerns about its environmental impact, especially about treated effluent and mercury polluting the bay and the facility using too much water.

Other local organizations, such as the pro-aquaculture NGO, The Fish Are Okay, have also come out in support of the city and Nordic Aquafarms. Community members of this group believe the new salmon farm can be a good opportunity for Belfast, creating at least 100 new jobs.

The University of New England and the Gulf of Maine Research Institute also filed a petition to provide supporting testimony to the ongoing permitting process in Maine.

“We engineered a large multi-phase project in 11 months and now we are moving forward deliberately in Belfast with open doors to the community as always,” said Nordic Aquafarms president Erik Heim. “We have good confidence in a positive final outcome for this project despite efforts by a few people to muddle the waters and to inflate opposition. Facts and science will in the end speak for themselves. Construction will begin when we have all the permits in hand.”