The BC Supreme Court has granted an injunction against a number of anti-fish farm activists who trespassed on Marine Harvest Canada (MHC)’s property in recent months. 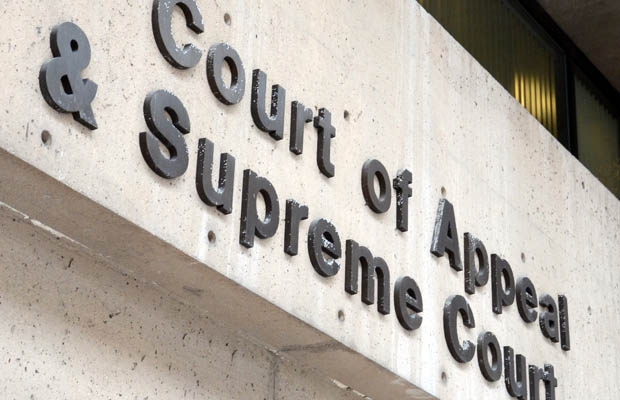 MHC filed a request for injunction against the protesters who have been occupying the company’s Midsummer aquaculture site located near Port McNeill, BC after requests for them not to enter the farms were ignored and efforts for constructive dialogue failed.

Justice Peter Voith ruled the injunction was warranted because the protesters’ actions interfered with MHC’s operations, prevented the harvest and removal of salmon from the facility, and included threatening behavior toward staff.

“As a result of these incidents Marine Harvest decided to defer the delivery of additional fish to the site with the result that for some months the site only operated at about 40 percent of its capacity,” Voith wrote.

Under the ruling, the RCMP can also remove people from the site if they ignore the injunction.