Dispute casts shadow over Marine Harvest Canada’s operations in BC

An ongoing dispute between local First Nations and Marine Harvest Canada (MHC) casts a shadow over the future of the company’s Atlantic salmon farms in traditional territories in British Columbia. 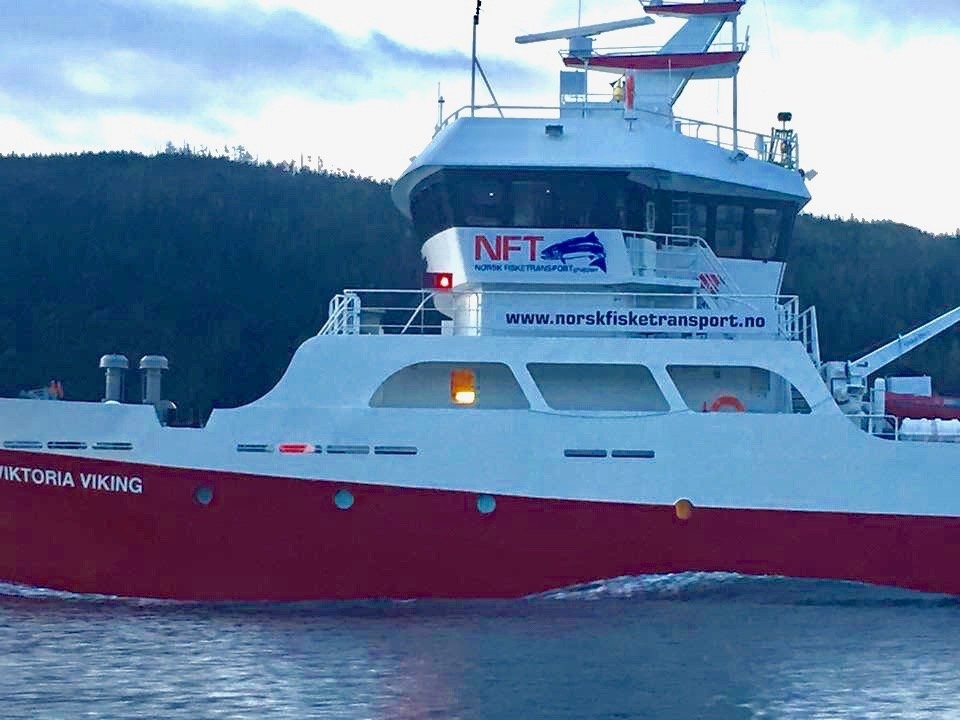 The Victoria Viking enroute to Port Elizabeth. The boat

A group of First Nations calling for the removal of fish farms from their traditional territories has held demonstrations near MHC’s farms on Swanson Island and Broughton Island, BC since August.

Amidst the dispute, MHC on October 13 announced it stocked its Port Elizabeth farm with juvenile salmon, further courting the ire of the protesters.

“This particular license at Port Elizabeth fish farm expires next June, however, these fish will grow to maturity and it will take two years, which is why we have asked them not to put them here,” Ernest Alfred, a traditional leader from the ‘Namgis First Nation, told the Campbell River Mirror.

Marine Harvest in a statement said it stocked the farm with fish for the safety of the fish.

“We are very willing and wanting to discuss a long-term solution, but also require the appropriate time to ensure we don’t adversely risk our fish, our employees, and our business investment in an area that has been operating for thirty years,” said Vincent Erenst, MHC’s managing director.

The company noted that it has delayed stocking of its fish because of anticipated dialogue, but has now informed First Nation leaders that it must continue to run its business for the safety of its fish.

In a letter to MHC following the farm’s stocking of smolts, Agriculture Minister Lana Popham wrote MHC regarding the importance of collaboration with the First Nations. The letter read in part:

“I have recently become aware of Marine Harvest’s decision to restock the Port Elizabeth salmon farm. It comes at a very sensitive time. We are entering into sensitive discussions with some of the First Nations in the (area) who remain opposed to open-net pen salmon farming in their territories.”

“As you are aware, government will be reviewing tenures and will make a decision on renewals before the current leases expire.”

MHC said it “continues to reach out to local First Nations in the Broughton Archipelago region to find solutions to disagreements about its salmon aquaculture operations.” But said that to date (October 13) “no opportunity for meaningful dialogue has been provided to the company.”