The world’s oceans are rife with aquaculture “hot spots” that provide enough space to produce 15 billion metric tons — or over 100 times the current global seafood consumption — of finfish annually, according to a new study. 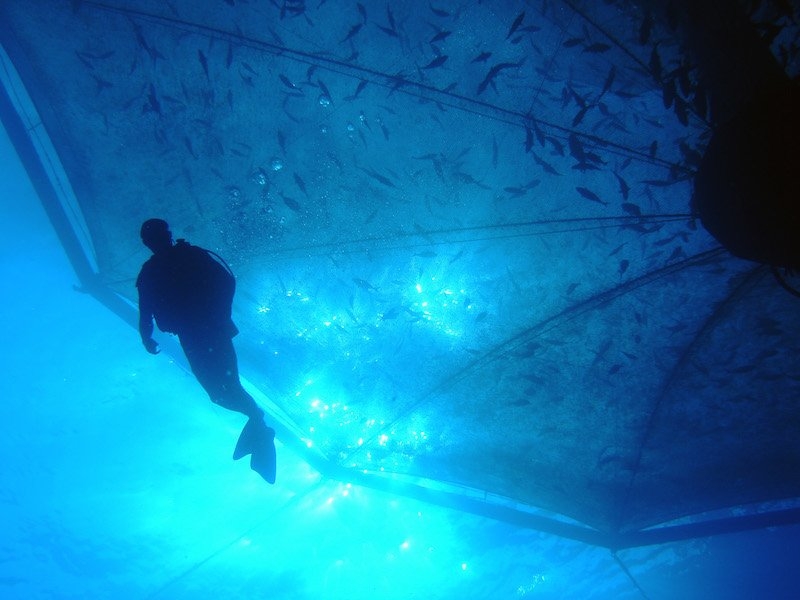 The study says that if aquaculture were developed in only the most productive areas, the oceans could theoretically produce the same amount of seafood that the world’s wild-caught fisheries currently produce globally, but in less than 1 percent of the total ocean surface — a combined area the size of Lake Michigan, said UC Santa Barbara, whose scientists led the study.