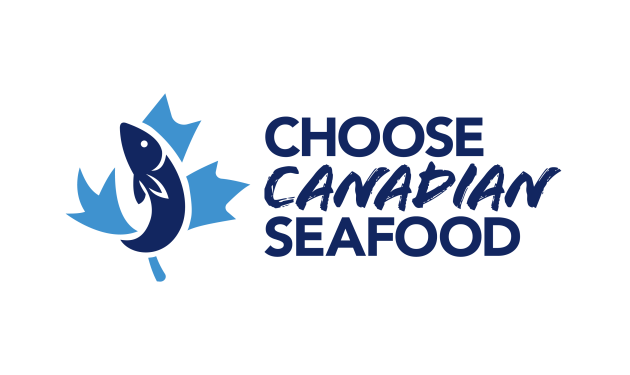 The Canadian Aquaculture Industry Alliance (CAIA) and The Fisheries Council of Canada (FCC) have announced the formation of a new task force, aimed at increasing consumption of Canadian seafood products.

“Currently, only 30 per cent of seafood consumed by Canadians is Canadian,” said Timothy Kennedy, President and CEO, CAIA. “We formed the Task Force to help consumers better identify Canadian seafood at the supermarket and encourage them to select it more often. Canadian Seafood is a smart, delicious, and easy choice for any meal, any day of the week.”

The Task Force will launch the Smarter Meals Out of the Blue campaign, which positions Canadian seafood as a smart choice for tasty, nutritious meals that are quick and simple to prepare.

The advertising creative provides “unexpected” usage situations for seafood, showing consumers how to shake up their meal routine and swap-in seafood. There will be a new microsite featuring species education, recipes and tips, an influencer campaign, social media and PR with a focus on the summer and back-to-school seasons.

“Canadian seafood is a smart and sustainable choice that is good for you and good for the planet,” said Paul Lansbergen, President, FCC. “The Task Force was formed to collaborate across the industry to highlight the benefits of choosing Canadian Seafood as an affordable, easy, healthy and sustainable product.”

This project is funded via the Canadian Fish and Seafood Opportunities Fund (CFSOF).

Related
Profits decrease for High Liner Foods in 3Q 2018
Study: Only one percent of packaged seafood in Canada is fake
Nearly $43M for Quebec’s fish and seafood sector
Is the export market for you?
Women
More Women Stories
Editor’s Picks