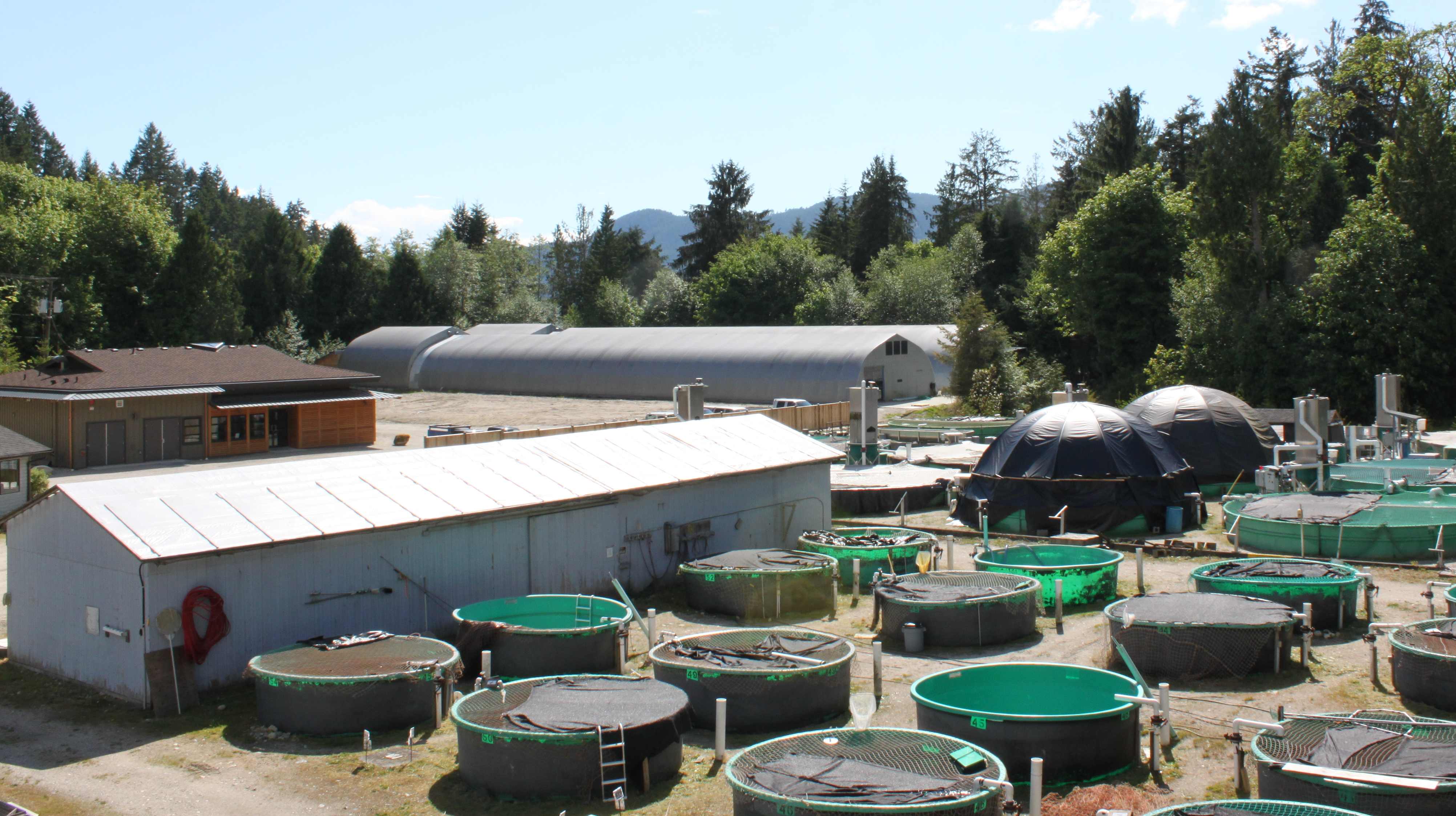 British Columbia’s Target Marine Hatcheries has submitted an application for a zoning amendment that would allow the company to add processing of salmon eggs at its Sechelt-based facility. The company currently process sturgeon caviar at the site, but now wants to add salmon eggs.

General manager Justin Henry acknowledged that it took a few rounds to get the necessary permission to process sturgeon on-site rather than at temporary premises about 25 minutes north of the hatchery.

He said though that since then visitors to the site have noted that there was no smell or noise from the process. He’s apparently heard nothing on the new application from his previously-concerned residential neighbors.

What’s more, Henry said that demand for the company’s product continues to escalate.

He put out a small amount of sturgeon caviar the first season, a bit more last year and projects that they’ll have no trouble selling the 500 kgs or so of Northern Divine caviar this ongoing season.

Target Marine currently does part-time, limited processing of sturgeon in the relatively small, 268 sq. metre processing plant, and wants to add a couple of other species – particularly coho – for egg production and caviar processing in the unit.