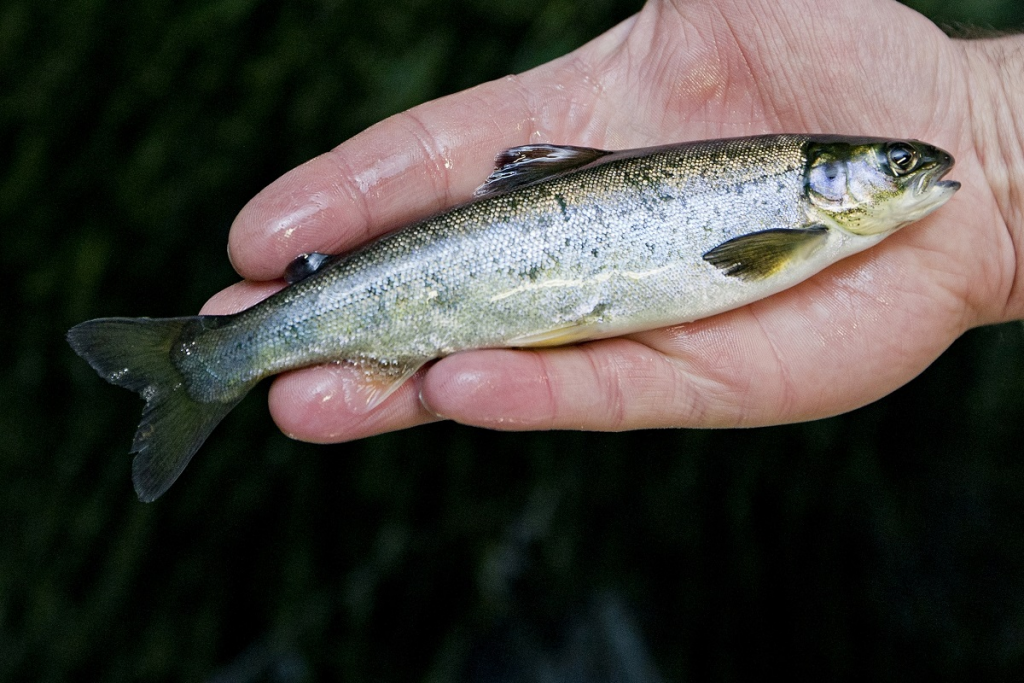 Cermaq has been a smolt supplier for Kuterra since 2014. (Photo: Cermaq Canada)

Cermaq is not a new supplier to Kuterra, as it’s been steadly supplying smolts to the company since 2014. The formalized contract merely solidifies the business relationship, according to Cermaq Canada’s managing director David Kiemele.

“The recent COVID-19 pandemic has illustrated how important local food security is and emphasizes the importance of working together for the benefit of local communities and the province,” Kiemele said in a statement.

Emergent Holdings, a private investment partnership, is the operator of Kuterra Salmon.

“In investigating possible options, it made sense to formalize the purchase of smolts from Cermaq Canada as we have been happy with the quality of the smolts provided, and the overall health, growth and performance of the smolts provided to-date,” said Jacob Bartlett, CEO, of Emergent Holdings LLC.

The agreement is in effect from October 2021 to October 2024, ensuring “business continuity and the ongoing supply of high-quality salmon for our farm,” Bartlett added.