Salmon and trout producer Cermaq has released its sustainability results on key indicators related to fish health for the second quarter of 2017. 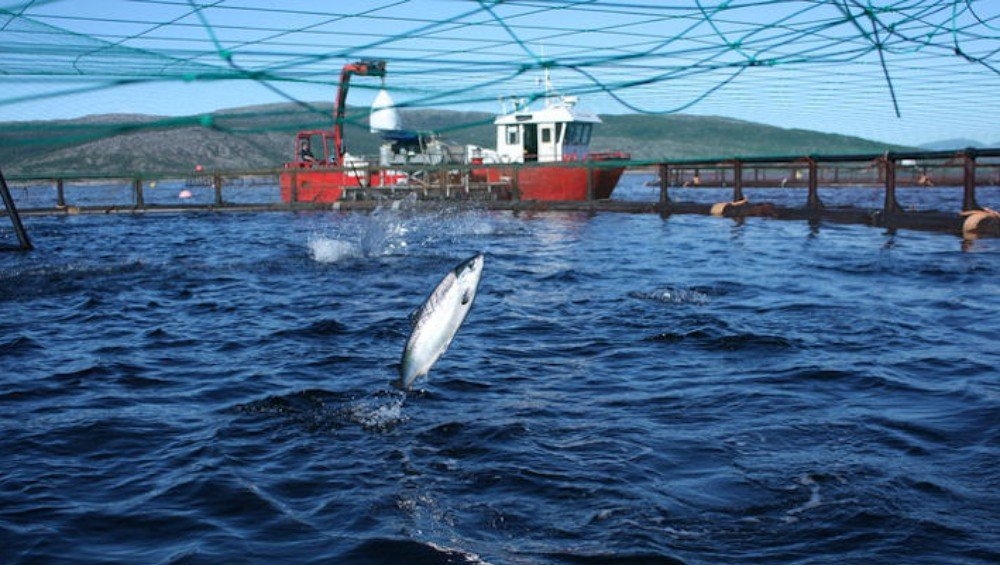 April to June showed “low mortality level,” said the company, although the figures it released were for the last 12 months: 4.4 percent in Norway, 5.9 percent in Canada, and 3 percent to 6.8 percent among three species in Chile.

It also reported two incidents of escapes in Chile, where 47,500 fish escaped its operations due to holes in the nets. There were no escapes in Norway and Canada, however.

Occupational Health and Safety performance continues to be strong, it said. Injury rate was zero in Norway and in Canada, and six in Chile.

Cermaq started publishing quarterly sustainability results in early 2016. “We believe a company which openly reports its results also has a better overview of risk and opportunities, a stronger basis for dialogue with stakeholders and a better ability to actually make progress on material topics,” says Wenche Grønbrekk, Cermaq’s Head of Sustainability and Risk.

The company was recently named most transparent salmon producer by Seafood Intelligence.