Modernization, professionalization, and the emergence of intensive and semi-intensive farms made the crustacean sector the fastest growing aquaculture segment from 2010 to 2016, according to RaboResearch, citing FAO statistics.

Between 2010 and 2016, the global aquaculture industry nearly doubled its value, increasing by $100 billion. Crustaceans represented 28 percent of the total industry value growth over the period. Beyhan de Jong, Associate Analyst Animal Protein, says that shrimp has been a key driver of that growth.

For the growth to continue, de Jong says the industry should look at digitalization, which could help reduce costs, improve real-time business and apply more strategy in supply planning, purchases and sales. It will also improve traceability, which is important to consumers. The application of next-generation genetic enhancements will help. Recirculating aquaculture systems could also become a major player in the future, she said.

Another potential issue, de Jong says, is supply and demand. The supply currently exceeds demand, and with lower prices and tight margins, it may be challenging to attract investment. However, this could be an opportunity for processors to create new products and to work on innovation and value creation. 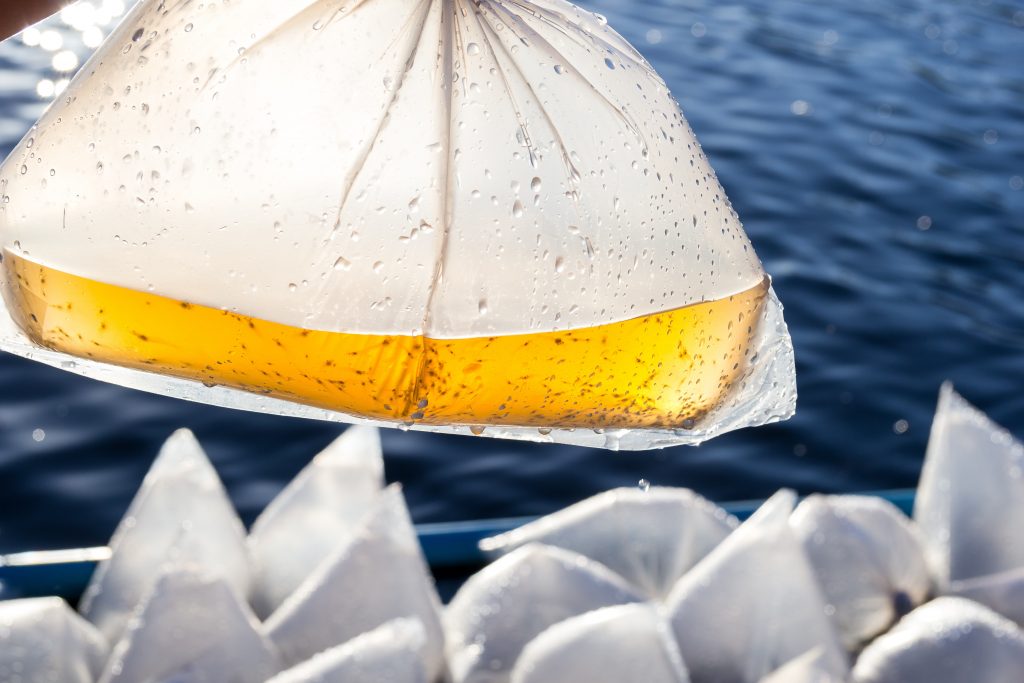